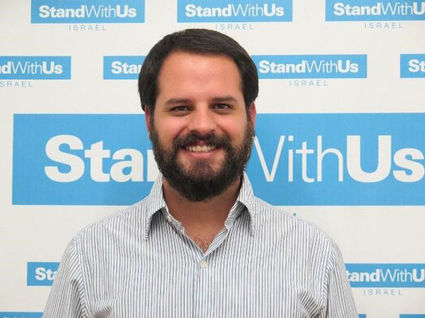 On Feb.15 and 16, the Israeli Soldiers Tour will come to the ROTC at University High School (5 classes) and the University of Central Florida.

Similar to other tours, two reserve duty Israeli soldiers relate their personal experiences serving in the IDF upholding the strict moral code, discuss their backgrounds, life in Israel and answer questions. These never-before-heard stories are from the front lines, not the headlines. The two soldiers, Ilan and Mark-their last names are withheld for security purposes-look forward to sharing their IDF experiences with the students. 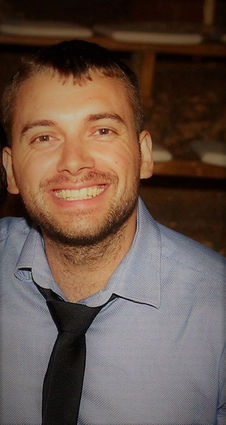 Ilan was born in Venezuela and moved to Israel in 2010. Ilan's father is a Christian Venezuelan and his mother is the daughter of a Holocaust refugee. His home, education and life have always been an example of multiculturalism and coexistence. Ilan served in the Humanitarian and Civil Affairs Unit in the IDF, also known as COGAT. During his service, Ilan worked with Palestinian civilians and representatives in projects focused on improving the life of Palestinian families. He lives with his wife in Ramat Gan, a suburb of Tel Aviv.

Mark, 27, is studying government in the school of Government, Diplomacy, and Strategy at the Interdisciplinary Center in Herzliya. Originally from Russia, Mark immigrated to Israel with his parents when he was five years old. After high school, he joined the Israel Defense Forces and served as a combat medic in an elite reconnaissance unit of the Golani Brigade for three years. After military service, Mark worked as a security officer in the Israeli Airport Authority.