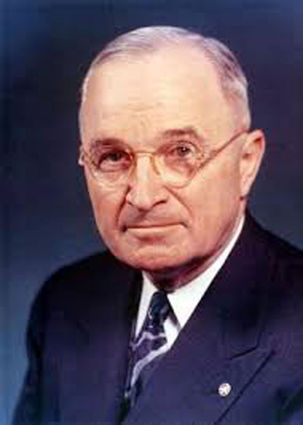 The Great Synagogue of Pilsen is returned to the Jews of the Czech Republic. With all the anti-Semitism that seems to be re-appearing in the world (including the United States) it is good to pass some positive news along sometimes. I read this in the World Jewish Congress (WJC) digest:

"As reported in the Jewish Press, after 20 years as a Czech concert hall and art museum and more than a decade of intense lobbying, the Czech Republic's Pilsen municipality has made a decision to return the majestic Great Synagogue of Pilsen to its rightful owners, the Jewish community.

Seized by the Communists in 1973, the synagogue had been shut down and ultimately fell into disrepair. The city fathers reclaimed it in 1995 and full restoration was completed in 1998. But instead of returning the synagogue to Pilsen's Jewish community, authorities reopened the building as an art museum and concert hall.

The Great Synagogue of Pilsen was in continuous use from the time it was built in 1893 until its seizure by the Communists, except for the years of the Holocaust. It is the second largest Jewish house of worship in Europe and is the third largest synagogue in the world.

Although there were some 2,000 Jews living in the community when the synagogue was built, today just a few dozen Jews remain."

(No surprise to me, after the Holocaust.)

My middle son also says I'm mental. (He's a psychologist who keeps threatening to have me Baker-Acted.)

Our own SONJA UNGER was one of his audience helpers. She was great as usual!

(And I had my white chocolate Macadamia cookies thanks to two very kind people who I shall not name so they won't get into any trouble!)

On Feb. 26, SYL LaFATA will be spreading the sounds of Benny Goodman around. (Syl even looks like Benny!) If you like tapping your feet you can't miss this one and bring friends. Joining Syl will be MICHAEL KRAMER, piano; BEN KRAMER, bass; and GREG PARNELL, drums. Of course, our own wonderful ALAN ROCK is emcee.

(I find these to be the very, very, very best musicians in this town. Don't miss the performance!)

I want to thank CHRISTIAN JOHNSON at Walgreen's pharmacy, Aloma Avenue and Palmetto, a handsome guy who was gentle and fast when he gave me a flu shot. I felt nothing except that he was soooo handsome. (Oops, I said that already!)

And at that very same Walgreens drugstore, KEITH, at the front checkout counter is the sweetest, kindest, most wonderful guy I've ever known. (And cute too!) 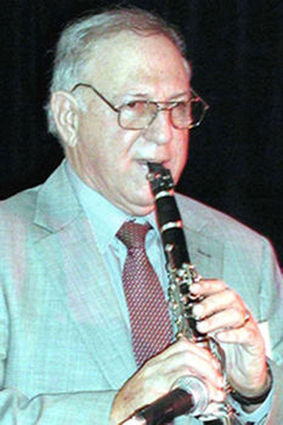 Monty meets up with his friend Cyril in the mall. "Nu Cyril, why the glum face?" asks Monty. "It's not like you to look so sad."

"Oy Vay iz meer, do I have a problem," replies Cyril. "The Credit Crunch is killing me-I just have to raise $200,000 in the next fortnight or else my 20-year-old business is doomed."

"Don't worry, my friend," says Monty, "You can easily overcome your problem."

"But I don't have any shoe-laces," says Cyril.

"Oy, then you have a problem," says Monty.