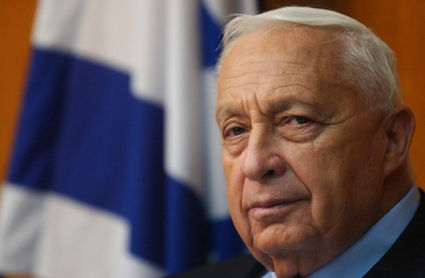 I read this recently in a science and technology bulletin from Israel and I (who is not very health conscious) thought I could, at least, do something healthy for you:

"It is well-known that high sodium intake can raise blood pressure, increasing the risk for heart disease and stroke.

To promote better health, many have turned to low-sodium, low-taste salt alternatives. Offering a healthy and tastier option, the Israeli company Salt of the Earth developed a new liquid "salt" called Umamix, which can drastically reduce sodium intake. Umamix, which looks like soy sauce, is made of natural extracts, vegetable concentrates and a pinch of Red Sea salt.

According to Salt of the Earth, a can of tuna contains 350-450 mg of sodium; with Umamix, you can reduce the sodium by 29 percent, without sacrificing the flavor. In other foods the reduction is even greater: tests on hamburgers showed a 45 percent reduction, and mayonnaise seasoned with Umamix had 31 percent less sodium.

'Salt is necessary for life, of course, but most of us consume twice the recommended maximum level and that is a big problem,' said REVITAL BEN SHACHAR, marketing manager for Salt of the Earth.

Salt of the Earth produces salt from the Red Sea and the Mediterranean Sea. The company is Israel's main salt manufacturer, and it exports to 30 countries worldwide.

Salt of the Earth is collaborating with several organizations to introduce its new product to our market: Northwestern University's Kellogg School of Management; The Chopping Block Culinary School in Chicago; Israeli hospitals and bakeries; and giant food manufacturer General Mills. For now, the condiment is not available to consumers."

(I hope it becomes available soon!)

Feb. 26, 1928, was the birthday of Ariel Sharon, Israeli statesman, former prime pinister and retired major-general who served in the IDF for more than 25 years. Sharon had been present at, or involved in, nearly every seminal moment in modern Israelis history. Although once considered a hardline politician known as a brilliant wartime leader and the 'father of the settlement movement,' he devoted his last years in politics to pursuing peace with security for Israel and its neighbors. He died on Jan. 11, 2014, after being hospitalized in a coma for eight years following a major stroke.

(No, I'm not cracking up! I'm just a Brooklyn gal trying to sound western!)

On Sunday, April 2 at 2 p.m., the Congregation Ohev Shalom Seniors has a special show for everyone!

"Take a romp in the sunny countryside with your friends from Oklahoma. (I don't have any friends from Oklahoma. What should I do?) I know, I know... "Take a ride in the 'Surry with the Fringe on top,' meet the 'Girl who just cain't say No,' dance with the farmers and cowboys and join Curly as he rides through a 'Beautiful Morning.'"

The company will feature songs and scenes from America's original musical theatre hit.

The cost is $5 per COS Seniors member; $8 for all others. Everyone is invited! Refreshments will be served after the show. (Oh boy! My cookies!!!)

This struck me funny...

Our own GERRY ECKSTEIN wanted to take her adorable Chihuahua named Mike, to her veterinarian for a check up.

She drove over there from her Winter Park home only to realize once she arrived, that she forgot to bring her dog!

(That's like going shopping without money... wait...I do that! Thank goodness for credit cards!) 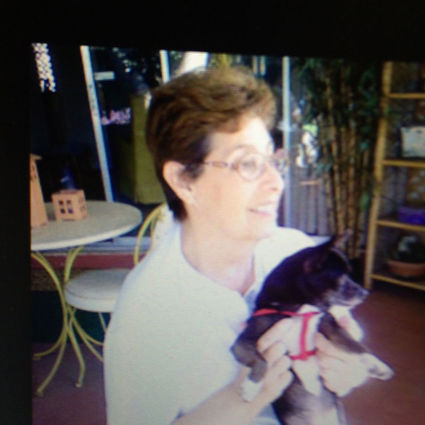 ALAN ROCK is emcee of this wonderful program.

A great way to meet the new 39ers members!

Did you hear about Moishe, who was sexually inexperienced?

One day, Moishe went into a bookshop and bought "How to Hug."

Later on, when he started to read his latest purchase, Moishe realized it was Volume 7 of the Encyclopedia Britannica.