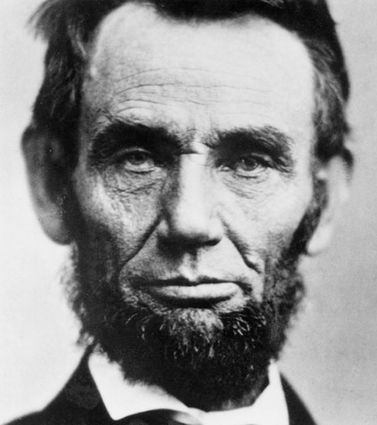 Not a kiddie movie...

I'm referring to "The Zookeeper's Wife." No, it is definitely not a film comedy for children as it may sound. Rather it is the true story of a person who helped Jews escape from the Warsaw Ghetto during World War II. She hid them from the Nazis in her basement and played certain songs on the piano... one for hiding... one denoting safety, etc. These signals saved precious lives. Be sure to see this film!

Being a native New Yorker, I found it hard to learn that there are towns upstate with the same state of mind as those we always attributed to the "deep South." I'm referring to religious discrimination. I read the following in the World Jewish Congress (WJC) digest and pass it along (in part) to you:

"As reported by the Jewish Telegraphic Agency, an upstate New York village and its host town will pay a Jewish developer $2.9 million to settle a federal lawsuit alleging that they tried to stop new housing for Hasidic Jews.

The village of Bloomingburg and the Town of Mamakating will make the payments to SHALOM LAMM and his Sullivan Farms company through their insurance companies.

The lawsuit, which was filed in September, accused Bloomingburg and Mamakating of violating federal civil rights and fair housing laws by trying to stop the development of 396 townhouses that were marketed specifically to Hasidic Jews. They allegedly also rejected the conversion of a nearby house into a mikvah ritual bath. The plaintiffs alleged that Mamakating and Bloomingburg had engaged in an ongoing campaign of religious discrimination against the Hasidic Jewish community over the past three years.

(Sullivan County is in the Catskill Mountains area.)

On April 14, 1865, President Abraham Lincoln was assassinated and died the next morning, April 15th.

He was a self-taught Illinois lawyer and legislator with a reputation as an eloquent opponent of slavery. He shocked many when he overcame several more prominent contenders to win the Republican Party's nomination for president in 1860. His election that November pushed several Southern states to secede by the time of his inauguration in March 1861, and the Civil War began barely a month later.

Contrary to expectations, Lincoln proved to be a shrewd military strategist and a savvy leader during what became the costliest conflict ever fought on American soil. His Emancipation Proclamation, issued in 1863, freed all slaves in the rebellious states and paved the way for slavery's eventual abolition, while his Gettysburg Address later that year stands as one of the most famous and influential pieces of oratory in American history. In April 1865, with the Union on the brink of victory, Abraham Lincoln was shot and killed by the Confederate sympathizer John Wilkes Booth; his untimely death made him a martyr to the cause of liberty and Union. Over the years Lincoln's mythic stature has only grown, and he is widely regarded as one of the greatest presidents in the nation's history.

CARINA GERSCOVICH returned to Orlando less than a year ago and became very involved with the community from day one. She joined the Friends of the Jewish Pavilion Board and many other professional organizations.

As a financial adviser for Merrill Lynch Global Wealth Management, she has established excellent relationships within several women's networking groups and other business associations including the Citrus Club. As a result, the Club selected the Jewish Pavilion as their charity of the month. (I was singer and bandleader at the beautiful Citrus Club for 7 years! There will be a special event held in June, which will be open to the public. Details will follow as we get closer.)

The JCC 39ers will feature an outstanding film, "Denial," the true story of the legal battle against a denier of the Holocaust on Thursday, April 20th. All JCC members are invited. This 90-minute film must not be missed!

The next time you shop at the Aldi Market on Aloma Avenue, Winter Park, ask for employee DAVID MAHAFFEY. There is no kinder or more knowledgeable employee anywhere. He is simply wonderful!

(A perfect joke for tax time): 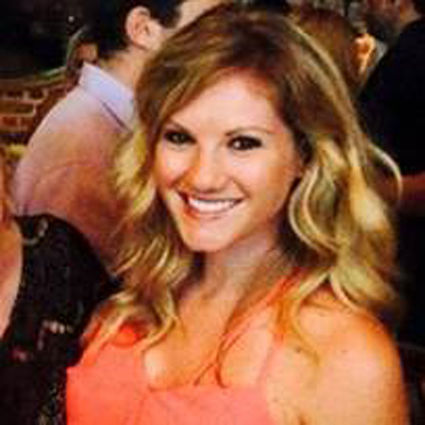 The rabbi answered,"We send them to the IRS, and every once in awhile they send us a little putz like you!"

A little knowledge is a dangerous thing. For example, read about the developers arrest on Federal charges. https://www.justice.gov/usao-sdny/pr/three-real-estate-developers-charged-white-plains-federal-court-conspiracy-corrupt