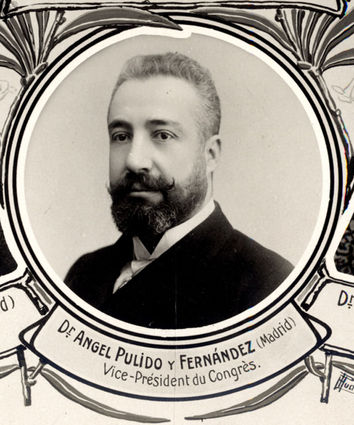 The arts, sciences, technology, literature, architecture, navigation, mapmaking, mathematics, astronomy, philosophy and art that flourished in Medieval Spain are often credited to Islam but this is a distortion of the role played by adherents of all three religions. The United Visigothic kingdom of Spain prior to the Muslim invasions had inherited five centuries of Roman civilization and had made use of the achievements of the Greeks and earlier Carthaginians as well as the Assyrians in agriculture, irrigation, mathematics, time keeping, the calendar, mining, architecture, road building, mosaic art, pottery, jewelry, law and civic responsibility.‬

‪The Muslim conquerors who arrived in 711 had inherited these same arts and sciences on their path of conquest across the Byzantine empire, the Near East and Christian-Roman North Africa. Christian and Jewish artisans and scholars made major contributions enabling the Muslim conquerors to make use of these achievements. The Schools of Translation established in Granada and Toledo by Muslim and Christian rulers respectively relied heavily on Jewish scholarship.‬

‪Spanish Civilization is indeed indebted to both its early Iberian-Carthaginian-Roman-Greek-Germanic-Celtic origins and the invaluable contributions of both Jews and Muslims in the Middle Ages. The "Golden Age" was due originally to a wise policy of coexistence but was short-lived and followed by centuries of chaotic condition of fanaticism and fratricidal conflict due to the extremist Berber sects who followed a policy similar to that of the Taliban and Al-Qaeda of today.‬

‪The bitter legacy of the expulsion in 1492, making the Sephardim "Spaniards without a country," and the Inquisition dominated Jewish memories of their ancestral homeland in the Iberian Peninsula for centuries. In Spain, the Jews remained on a level with the Moors as infidels in league with the devil. Spain remained Judenrein until shortly after the French revolution. Their presence was unofficially recognized by the constitution of 1868, following the fall of the corrupt regime of Queen Isabel II. Nevertheless, not until the turn of the following century was any Jewish public worship permitted.‬

‪During that interval, several Spanish intellectuals began to muse and speculate upon what Spain might have lost through the expulsion of the Sephardim who had made outstanding contributions in many walks of life in Northern Europe, principally in the cities of London, Amsterdam, Bordeaux, Hamburg and Copenhagen, as well as in the Balkans, the Caribbean Islands and the USA‬.

‪Without a doubt, the most notable of these Philo-Semitic intellectuals was Angel Pulido. He devoted much of his life to working on behalf of improving relations; he visited the leading Sephardic centers in the Ottoman Empire, wrote dozens of articles for the Spanish press and three influential books. Pulido spoke before the Spanish Senate, met with the Chief Rabbi of Turkey and with the King of Spain. He achieved a level of sympathy and understanding for the Sephardim among some Spaniards and a sense of loss and regret for the expulsion‬.

‪So great was Pulido's influence that King Alfonso XIII, in an interview with Pulido, declared that he dreamt of a renewed greater Spain and that one of its principal components should be the readmission of the Sephardim and their full civil rights. In 1917, the king used his influence as the head of an important neutral state to demonstrate Spain's image as a progressive modern nation free from the old anti-Semitism of the Inquisition and the Medieval Catholic Church. Spanish diplomats put combined pressure on Germany to force the Turkish authorities in Palestine to rescind their order of expulsion against Tel Aviv and the Jewish agricultural colonies‬. 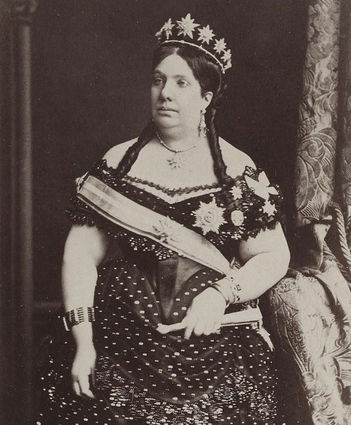 ‪In 1922, Spain voted in favor of the British mandate for Palestine and republican leaders expressed support for Zionism during a visit to Spain by Chaim Weizman in 1932 although these moves made the Catholic Church uneasy. It was, however, the Spanish Civil war (1936-1939), that for decades determined the attitude of the Zionist movement, Israeli leaders and worldwide Jewish opinion against Francoist Spain. The opposition took place due to the remarkable and still largely unrecognized role played by Spain under Franco in saving 30,000 Jewish refugees who escaped from occupied France or were provided with Spanish visas in the Balkans and enabled to enter Spain during WWII.‬

It is estimated that almost 20 percent of all the volunteers in the International Brigades, who came to Spain to fight Fascism were Jews. Their heroism and experiences have been vividly recorded. Their struggle shaped the view of Franco as a close ally of Hitler, but a more objective view would regard Franco as primarily an opportunist, a fervent anti-communist and represented conservative Spanish traditions and aspirations.