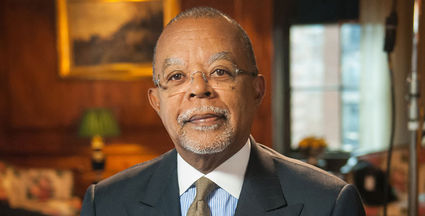 Harvard Professor Henry Louis Gates, host of the popular PBS television show "Finding Your Roots," will address the IAJGS annual awards banquet with a talk on "Genealogy and Genetics in America.

What do Henry Louis Gates, Jr., Alexander Hamilton and Aida have to do with discovering your ancestors? To find out, join other genalogists at the 37th IAJGS International Conference on Jewish Genealogy from July 23–28 at the Disney World Swan Resort in Orlando, Florida.

Henry Louis Gates Jr., host of the PBS hit series "Finding Your Roots," will be the featured speaker on "Genetics and Genealogy in America" on Thursday evening at the conference. Some of the many celebrities that Gates has successfully helped to find their Jewish roots include Barbara Walters, Julianna Margulies, Gloria Steinem, Norman Lear, Tony Kushner, Maggie Gyllenhaal, Robert Downey, Jr., Carole King, Alan Dershowitz and Dustin Hoffman.

"This is a one of a kind opportunity for the Greater Orlando Jewish community to trace their ancestors-both for those totally new to family history research and those already experienced in genealogy," said Dr. Diane Jacobs, local host conference co-chair.

EXPO! will be held on Sunday, July 23, the first day of the conference. EXPO! is free and open to the public. EXPO! attendees can visit the Exhibit Hall, SHARE Fair and special lectures. How to use the latest family discovery tools and technologies will be described by top names in the field from Ancestry, FamilySearch, Family Tree DNA, Family Tree Maker, Geni, MyHeritage, RootsMagic, and others. At the SHARE Fair, dozens of organizations specializing in records, maps and other tools for family history research from various areas will have their resources on display. While EXPO! is free, pre-registration is required and there will be a parking charge at the hotel.

Wednesday evening, there will be a special showing of the 2016 acclaimed documentary "Aida's Secrets" (sponsored by MyHeritage). This documentary is a story about family secrets, lies, high drama and generations of contemporary history. The international story begins with World War II and concludes with an emotional 21st century family reunion. Izak was born inside the Bergen-Belsen displaced persons camp in 1945 and sent for adoption in Israel. Utilizing the resources of Yad Vashem and MyHeritage, secret details of his birth mother, an unknown brother in Canada and his father's true identity slowly emerge in this extremely personal investigative film.

Featured Monday evening, acclaimed expert and author on etymology and geographic distribution of Jewish surnames, Alexander Beider and Harry Ostrer will debate "Setting the Record Straight: What Yiddish and DNA Tell Us About Ashkenazi Origins" (sponsored by FamilyTreeDNA).

On Tuesday evening, "1917: A Turning Point in American Jewish History" (sponsored by JGSLA) will be presented by Hasia Diner, author and Paul and Sylvia Steinberg Professor of American Jewish history at New York University. 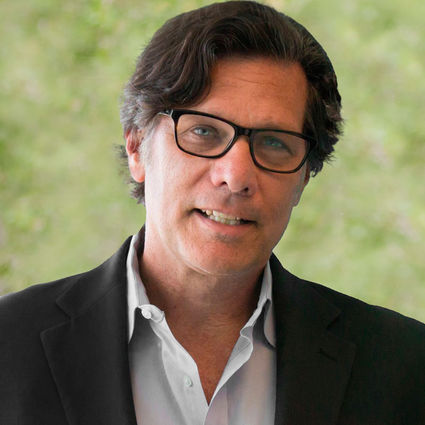 Professor Robert Watson, a featured speaker at the IAJGS Florida/Caribbean conference, will talk about our Nevis-born founding father "Alexander Hamilton, the Jews, and the American Revolution."

The conference will include special emphasis on finding ancestors through DNA, finding Converso/Anusim ancestors, Jews in Florida, the Caribbean and the South, and strategies for passing your family legacy on to younger generations. Conference tracks, workshops, and sessions will focus on how to trace your ancestry through the Diaspora: in Poland, Galicia, Germany, Ukraine, Lithuania, Hungary, Austria, Israel, Latvia, Lithuania, Belarus, Sub-Carpathia, Czech Republic, North Africa, South Africa, Brazil, Bessarabia/Moldova, and more. The special aspects of tracing Ashkenazi, Sephardi, Mizrahi, and rabbinic family lines will be covered.

More than 100 experts will lecture, hold workshops, and provide one-on-one consultations. Attendees can come for one day or the whole conference or anything in between. Go to http://iajgs2017.org for more information and to register and "like" us at https://www.facebook.com/IAJGSConference/.