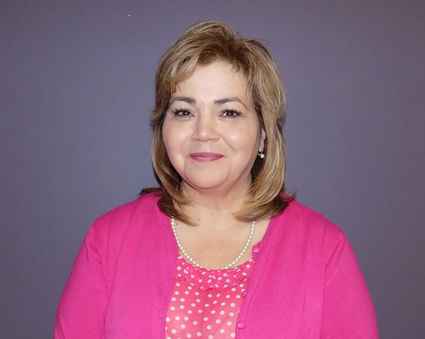 Miller brings a rich and impressive resume of local and national nonprofit experience that spans over 15 years to JFS Orlando. She will spearhead the development and marketing efforts for the agency and have oversight of donor development, stewardship and cultivation.

Prior to joining JFS Orlando, Miller served as the director of Development and Strategic Partnerships for The Assistance Fund Inc. for six years. At The Assistance Fund Inc., she increased annual appeal revenue by more than 120 percent over the previous year and helped secure over four million in donations. During her eight-year tenure at Girl Scouts of Citrus, Miller held multiple fundraising roles from development manager to chief development officer. Her development career also includes stops at the Orlando Science Center and Hope and Help Center of Central Florida.

"We are extremely excited to have Rosie join our organization and look forward to the immediate impact she will have on our agency's development goals," said Geboff. "She has an excellent track record of increasing fundraising revenue at each of the organization's she has worked for. We believe strongly that her innovative and strategic thinking can elevate JFS Orlando's fundraising efforts."

Miller serves on several local and national committees and boards including the American Cancer Society, Pride Live Nation and the United Way. Originally from New York City and a graduate of St. Peter's College, she currently resides in Lake Mary with her husband and has two grown sons.