The brave Tuskegee airmen who flew the 'Red Tails' 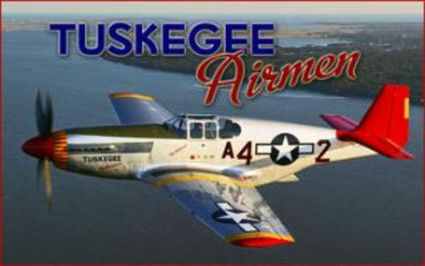 On Sunday, July 23, at 2 p.m., the Holocaust Center will host a showing of "Red Tails," the film about these extraordinary men who protected fellow soldiers.

Back in the late 1960s and early 1970s, American soldiers returning from the unwanted Vietnam Conflict were treated deplorably-as if they were the cause of the war.

However, African-American soldiers and pilots who risked their lives for the United States, received a worse welcome back after WWII.

"Coming home was a letdown because you couldn't go and sit down and eat where you wanted," said Col. Charles E. McGee.

"American owes a long-overdue tribute to these brave men and women who, long before they had rights, believed in what was right."-George W. Bush.

Those who come for the film can stay and view the two other exhibits-A Place for All People and Embracing the Dream.