May the Jewish Academy of Orlando grow 'meChayil El chayil' 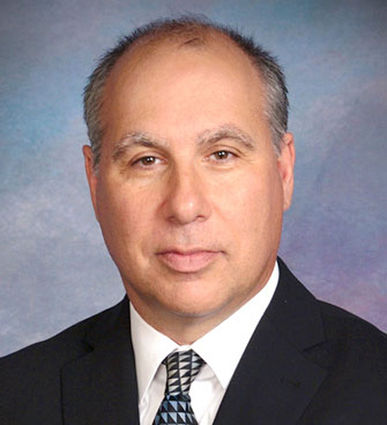 The number 40 has great significance in the Torah and throughout rabbinic literature. The number 40 usually designates a time of radical transition or transformation.

Consider the following: It rained for 40 days and 40 nights during the Flood (Genesis 7). Exodus records that Moses spent 40 days on Mount Sinai with God. Forty is the number of years the Israelites were required to wander in the wilderness until they were allowed to enter Canaan. Corporeal punishment in the Torah involved 40 lashes. Elijah fasted for 40 days prior to receiving his revelation on Mount Horeb.

According to the Talmud (Avot 5:26), at age 40 a person transitions from one level of wisdom to the next. After Moses led the Jewish people for 40 years in the wilderness, he told them: "God has not given you a heart to know, and eyes to see, and ears to hear, until this day" (Deut. 29:3-4). From here we see that it took the Jewish people 40 years before reaching a full level of understanding.

There are also 40 days between the first day of Elul, when we begin to blow the Shofar to prepare for Rosh Hashanah, until Yom Kippur, the end of the annual teshuva (repentance) period. These 40 days are the most auspicious time for personal growth and renewal.

As the Jewish Academy of Orlando enters its second era of 40 years, our hope and our prayer is that the school will continue to grow "MeChayil El Chayil," from strength to greater strength. At this time of personal growth and renewal, may we, our families, our friends and our entire community reach a level of understanding so that we can truly have a "Shana Tova U'Metukah," a good and sweet New Year!