An adventure in intimacy-A one-day experience 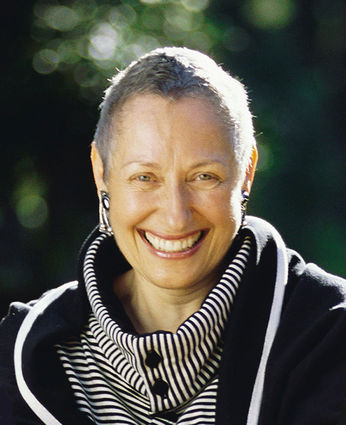 On Sunday, Oct. 22, Hedy and Yumi Schleifer will be in Orlando to lead a very special one-day workshop for couples. Organized by JOIN (Orlando Jewish Outreach Initiative) this event will be held at The Roth Family JCC from 9 a.m. to 6 p.m., and is open to couples within the Orlando Jewish Community.

In An Adventure in Intimacy-The One-Day Experience couples workshop, The Schleifers will share the lessons from their 51-year marriage as a Jewish couple, their very personal relational odyssey, and their resulting embrace of the Miracle of Connection as a sacred journey.

The Schleifers travel all over the world leading workshops for couples as well as private intensive sessions for couples and private intensive sessions for leaders and executives. Hedy is an internationally known psychotherapist, trainer, relationship coach, workshop presenter and motivational speaker. Yumi is a Columbia University graduate and former aerospace engineer and successful businessman. He has trained alongside Hedy in the Art of Constructive Relationships. In September 2008, a documentary film was released, titled "Hedy and Yumi: Crossing the Bridge," which tells the story of their life, message and mission. The film has already won "Best Documentary" award at a Hollywood Film Festival.

Hedy and Yumi will be teaching: 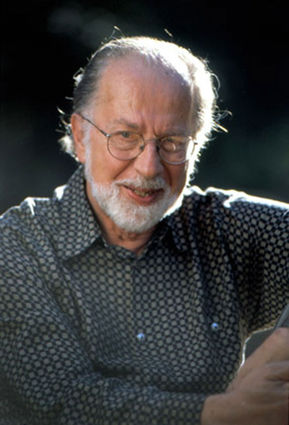 • How to honor and "fertilize" the relational space between a couple.

• How to embrace a relationship not as a problem to be solved, but as a bountiful gift to be enjoyed

• How to stretch the muscle of lovingkindness and of compassion in the service of wholeness.

• About the mysterious and awesome potential of the Miracle of Connection.

• How to grow and rekindle the passionate connection with each other.

Registration is open and space is still available. The cost per couple is $179. RSVP at http://www.joinmeaningfuldate.eventbrite.com

For more information, please contact Sarah Gittleson at SGittleson@JoinOrlando.org or 917-804-6181.