What's going on with Israel and India? 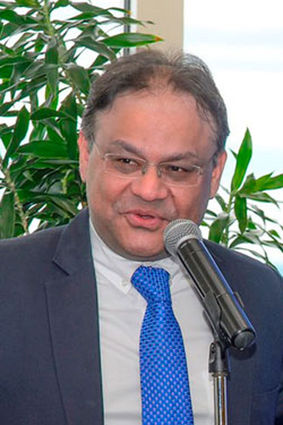 For the past 26 years, India and Israel have been developing a strong relationship. While once India was an adherent to the Arab League boycott of Israel, in 1992, India announced it would establish full diplomatic relations with Israel. A few months later, the two nations signed an agreement to increase cooperation between Indian and Israeli industries. Today, trade is booming. India is Israel's ninth leading trade partner. Exports have risen from $200 million in 1992 to $4.2 billion in 2016. In the past decade alone, Israel's exports to India have risen a total of about 60 percent.

When Prime Minister Benjamin Netanyahu met Prime Minister Narendra Modi in New York in 2014, he expressed to The Times of Israel, "We are two old peoples, some of the oldest in the nations on earth but we are also two democracies; we're proud of our rich traditions but we're also eager to seize the future. I believe that if we work together we can do so with benefits to both our peoples."

On Nov. 12, the Orlando community is invited to learn about recent strides in Israel's relationship with India and network with Jewish and Indian doctors from Central Florida as the Jewish Federation of Greater Orlando Maimonides Medical Society and the Central Florida Association of Physicians from the Indian Subcontinent host a program titled "The Future of the Israel-India Relationship." 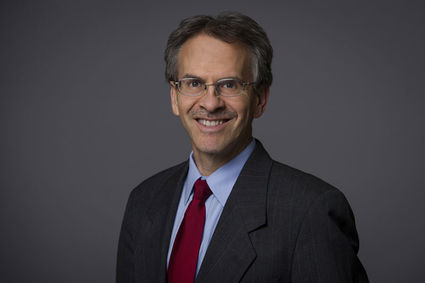 The free event will feature speakers Nagesh Singh, consul general of India in Atlanta, and Jeff Colman, deputy director of Policy and Government Affairs for the American Israel Public Affairs Committee. The discussion will be moderated by Dr. Terri Fine, professor of Political Science at the University of Central Florida.

The event will be held at the Rosen JCC, 1184 S. Apopka Vineland Road, Orlando from 11 a.m.-12:30 p.m. Beverages and light refreshments will be provided.