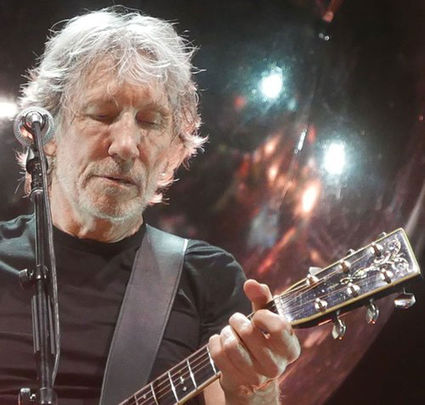 The concert was nixed after Cologne resident Malca Goldstein-Wolf launched a petition to prevent the Westdeutscher Rundfunk television network from using public funds to sponsor the event. The petition referenced the rocker's use of anti-Semitic rhetoric and imagery, and gained nearly 1,400 signatures.

Waters-who has compared the Israeli government to Nazi Germany and has claimed the "powerful Jewish lobby" runs the media-is arguably the most vocal figure behind the anti-Israel BDS movement. He also regularly pressures other artists to boycott performances in the Jewish state.