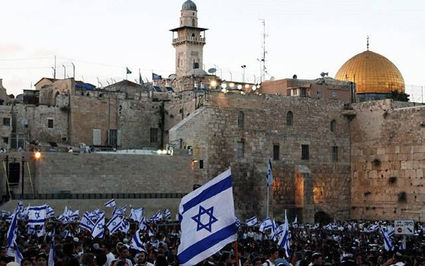 According to one resolution ('Jerusalem'), "the Assembly reiterated that any actions by Israel, the occupying Power, to impose its laws, jurisdiction and administration on the Holy City of Jerusalem were illegal and therefore null and void."

Israel's delegate condemned the resolutions, claiming that the UN "continued to annually adopt biased resolutions and devote precious resources...to politicized bodies whose sole purpose was to attack and denounce Israel". The US representative "echoed that opposition."