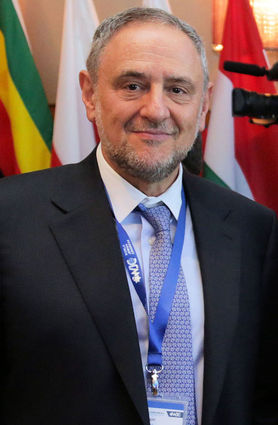 I read this recently in the World Jewish Congress (WJC) digest and pass it along to you:

"World Jewish Congress President Ambassador RONALD S. LAUDER welcomed the European Court of Justice's decision to uphold the European Union's (EU) listing of Hamas as a terrorist organization, and called on the EU to do everything in its power to prevent European entities from engaging in business or showing any other form of support with it.

In upholding the decision to keep Hamas on the EU's terror list, the European Court of Justice has taken an important step in the war against international terror. It has long been known that Hamas is a terrorist organization, responsible for the deaths of hundreds of Israelis, and that its motivating goal is to seek the destruction of the State of Israel and its citizens.

In Europe, there are far too many organizations, some deeming themselves charities, that have been aiding Hamas over the years by engaging in business or raising funds to support this terror. It is imperative that the EU do everything in its legal power to crack down on any signs on its soil of collaboration with this terrorist group."

"World Jewish Congress CEO ROBERT SINGER met with German Justice Minister HEIKO MAAS and his deputy CHRISTIAN LANGE in Berlin to discuss measures to curb the spread of hate speech, Holocaust denial and anti-Semitic incitement on the Internet. Maas indicated that he was prepared to act through legislation, if necessary to contain the problem.

The WJC delegation also met with representatives of Facebook to learn about the company's efforts in fighting fake news, hate speech and incitement on its social media platform."

(Fake news? Now where have I heard that expression?)

I will remind you of this event a few times so everyone will plan to be there:

On Sunday, Feb. 4th, beginning at 2 p.m., all you Elvis lovers (and Neil Diamond, etc.) will want to hear singer/musician, DAVID JERICKO, entertain at the Congregation Ohev Shalom C.O.S. Seniors event, to be held at the synagogue, 613 Concourse Parkway South, in Maitland.

And, of course, after David's performance, their will be refreshments... AND MY FAVORITE COOKIES!!

(I see the word "Danish" and I think refreshments! Yum!)

On Jan. 29th (this coming Monday), one of my Las Vegas favorites, Frank Sinatra and his friends will be featured in a video! Refreshments will follow, of course... and once again, no calories!) This takes place in the Senior Lounge as well. 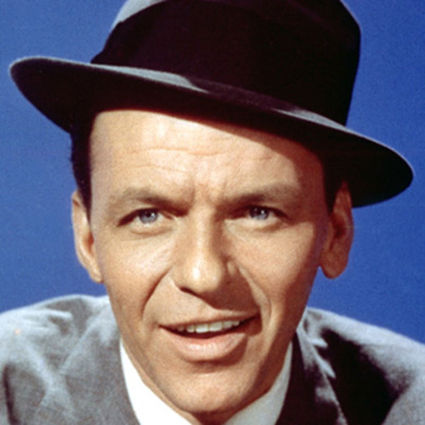 I met a lovely lady at Aldi's Market recently. Her name is CHERYL RYDER. She is a notary and a wedding officiant. She is also a kind and thoughtful gal who gave me some very good advice. (No! I'm not telling!!)

Mervyn and Kitty are sitting in an expensive kosher restaurant in Miami enjoying their salt beef and latkes when Mervyn notices Kitty staring at a man at the next table. The man looks decidedly drunk, so Mervyn asks Kitty, "You've been watching that man for some time now. Do you know him?"

"Has he always been a heavy drinker?" Mervyn asks.

"No, not always," Kitty replies, "but he's been drinking like that ever since I left him six years ago."

"That's remarkable," says Mervyn, "I didn't think anybody could celebrate that long."