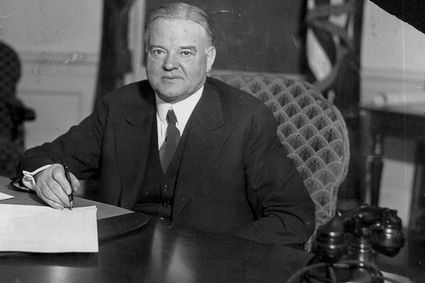 Our people have been there...

I read this in a letter from the American Jewish World Service:

As this column is read, "we have just celebrated Purim, a celebratory holiday filled full of treats and costumes. Purim has deep lessons to teach us about fighting intolerance and acting on our shared values to pursue justice. Just as Queen Esther courageously stood up to the evil Haman and saved the Jewish community of ancient Persia, we too can stand up for those who face persecution today.

In Burma (also known as Myanmar) the Rohingya ethnic minority is under threat of annihilation from the Burmese military. Whole villages have been destroyed, families massacred, women gang-raped and infants burned alive. It's simply devastating.

The Rohingya have suffered violence and discrimination for decades because of their ethnicity." (Sound familiar?)

The following message was addressed from President Herbert Hoover to Emanuel Neumann of the Zionist Organization and was read at the organization's dinner of the American Palestine Committee in Washington, D.C., on Jan. 17, 1932:

"I am interested to learn that a group of distinguished men and women is to be formed to spread knowledge and appreciation of the rehabilitation which is going forward in Palestine under Jewish auspices, and to add my expression to the sentiment among our people in favor of the realization of the age-old aspirations of the Jewish People for the restoration of their national homeland. I shall appreciate it if you will present my cordial greetings to those attending the dinner... to advance this enterprise."

It is a prehistoric event benefiting The Roth Family JCC.

There will be hors d'oeuvres, an open bar, a silent auction, gaming tables and live entertainment.

(It doesn't get any better than MICHAEL ANDREW and the J Life Magazine swing band!)

On Sunday, March 25th, there will be something very special happening at the Altamonte Chapel.

Wonderfully talented ALLAN VACHE and his group of special musicians, MARK McKEE on piano, BEN KRAMER on bass and WALT HUBBARD on drums, will be performing songs from Allan's new CD from Arbors Records that is coming out this month! The CD is titled "It Might As Well Be Swing."

This will be a CD release performance. 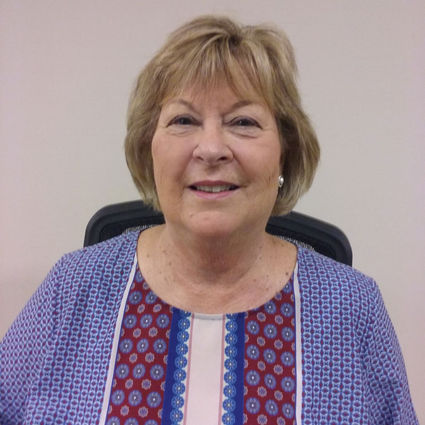 (It just doesn't get better than Allan when it comes to great sounds! Don't miss this performance!)

Victor and Rivkah have always wanted a son to join their two stunningly gorgeous teenage daughters and so attempt for 'their' boy one last time. After months of trying, Rivkah gets pregnant and 9 months later delivers a healthy baby boy.

Victor is at first ecstatic but as soon as he sees his son he is horrified-it's the ugliest baby he's ever seen. He turns to Rivkah and says, "This can't be my son, Rivkah. Anyone can tell this just by looking at the two beautiful daughters I've fathered. Have you been unfaithful to me?"

Rivkah smiles sweetly and replies, "No, not this time.

(This is one of my very favorite jokes!)