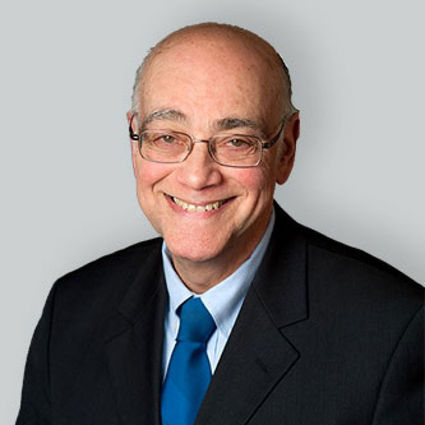 LAWRENCE GROSSMAN, American Jewish Committee's director of publications, wrote this letter a few months ago. I found it very powerful and so I pass it on to you in part:

"What happened at the 'Unite the Right' rally on Aug. 12 last year in Charlottesville, Virginia, was both a battle in the longstanding war over Confederate memorials and, more broadly, the latest episode in the blood-soaked, centuries-old history of racism in America.

But for baby-boomer Jews like me, the rally, its rhetoric, and the violence that day came as a thunderbolt out of the blue, delivering an addition, and very unexpected message: old-style anti-Semitism is back, alive, and well in America.

I grew up in post-World War II New York ("Yours Truly" was pre-World War II New York) on the assumption that our country was different, that the Jew-hatred my Old World ancestors experienced couldn't take root here, that the Holocaust survivors I met came from a foreign universe that had nothing to do with me.

Yes, I heard about Americans who didn't like Jews, like Henry Ford, Father Coughlin, and the German-American Bund, but they were long gone. Americans had defeated Hitler and negated all he stood for, most definitely including anti-Semitism, and even the conviction and execution of the Jewish atomic spies Julius and Ethel Rosenberg did not arouse a noticeable anti-Jewish reaction. (I watched their funeral at I.J. Morris Funeral Parlor, which was across the street from our apartment in Brooklyn when I was a kid). What's more, Jewish quotas in universities were a thing of the past, and an internationally recognized Jewish State of Israel had joined the family of nations.

But the anti-Semitism of our grandparents and great-grandparents time was making a comeback. We did take it seriously, but not that personally, since it was happening miles away, on the other side of the Atlantic were Jews were being targeted for insult, attack, and even murder in the streets of European cities, and since so many of the perpetrators were Muslims, it was hard to perceive the connection to the anti-Semitism of the past. Charlottesville, though, brought it home. American Jews have reason to worry."

A new talent for the Jewish Pavilion...

I read the following in the latest issue of the Jewish Pavilion news.

"JULIE DORSEY CAPPS has joined the Jewish Pavilion as director of marketing and publicity.

Julie brings to the role more than 11 years experience in the communications field.

From work as an online editorial director at The Sports Business Journal to more recently launching a regional lifestyle magazine geared toward real estate agents, her love of clean copy that tells a good story will serve as a strength as she seeks to grow awareness in the community of the Jewish Pavilion and its important mission.

When not writing or editing, Julie is busy raising two daughters, KATIE (age 13) and ELLIE (age 10), When life allows it, the whole crew enjoys hopping on a plane and joining her husband GIL at one of his many exciting work locations as part of his job as managing editor of The Golf Channel."

(The name "Dorsey" caught my eye as I used to sing with the legendary Jimmy Dorsey Orchestra for some years. I don't think there is a relation, but I plan to ask.)

The Jewish Academy of Orlando will hold a garage sale fundraiser on Sunday, March 18th.

Be there from 8 a.m. to 1 p.m. to check out the sale items. (The event will be held inside The Roth Family JCC, so plan to attend even if it rains, and bring either your JCC membership card or a form of ID)

All proceeds will go directly to the Jewish Academy.

On Monday, March 19th in the JCC Senior Lounge, the program will be "End of Life Planning" by SALLY KOPKE. Refreshments will follow.

(Funny... no! Not so funny! One of my sons just asked me what my wishes were when I am ready to die. I'M NOT READY!!) 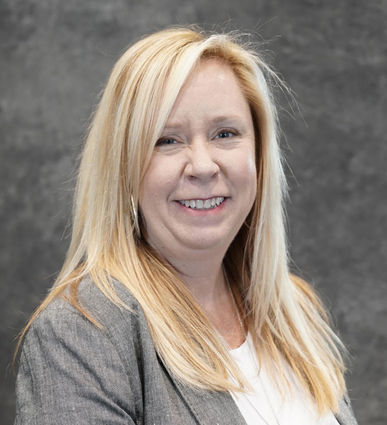 Since I had my heart surgery, I have been attending cardiac rehab at Florida Hospital on Rollins Ave, Orlando.

I use the valet parking by ABM Healthcare Support Services each time. The operations manager is unbelievably kind, courteous and does his job perfectly. His name is TOMMY McCRARY and he's the best! In fact, he is the one I look for each time I pull up.

Thanks, Tommy, for being you!

"Do you know what happened to me?" he demanded.  "I found a fly in the raisin bread I bought from you yesterday."

Moishe gave a palms-up shrug and replied, "Nu, so you'll bring me the fly and I'll give you a raisin."

(Sounds fair to me.)