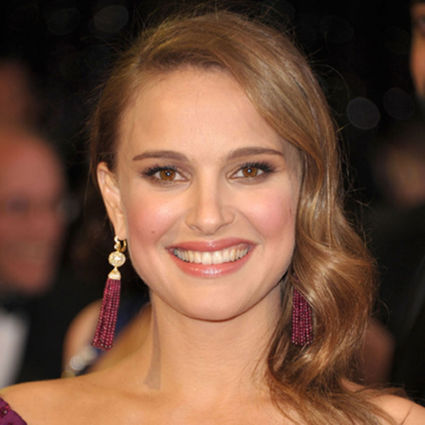 Unlike the music of today, (much of it Rap spelled with a silent C)... thanks to my dear friend, TONI McDONNELL, I was able to watch a television show on the UCF Channel featuring the big bands and the music I appreciate. And I appreciated Toni telling me about it! I especially enjoyed seeing the legendary Jimmy Dorsey Orchestra that I eventually became the vocalist with.

I received this news from the World Jewish Congress (WJC) and pass it along in part:

"NATALIE PORTMAN, an award-winning actress, director and social activist has been named the winner of the 2018 Genesis Prize, also referred to as the Jewish Nobel.

The Genesis Prize honors individuals who serve as an inspiration to the next generation of Jews through their outstanding professional achievement along with their commitment to Jewish values and the Jewish people.

Portman, who was born in Israel and moved to the United States as a child, has maintained a close connection to her Jewish heritage and Israeli roots."

On Monday, March 26th, in the senior lounge of the Roth JCC on Maitland Avenue, A video presentation of "The Jewish American" will be shown by SHELDON BROOK. It starts at 1 p.m.

(I enjoy all of Sheldon's videos!)

(Yum! And Cuban food has NO calories. And if you believe that I have a bridge to sell you!)

"Three cheers for GEANNE SHARE who serves on the board of directors for the Jewish Pavilion and the Orlando Ballet. She facilitated two partnerships that enable students from the Orlando Ballet Company and school, to perform for seniors as part of the Jewish Pavilion Purim celebration. Performances took place at the Mayflower and Westminster in Winter Park. The residents absolutely loved the ballet dancers and immensely enjoyed the Purim play as well. Both celebrations ended with the distribution of Hamantashen and other snacks.

Geanne is very active in the community as a volunteer and philanthropist and both organizations are so fortunate to have her leadership."

(What joy she brought to the residents!)

On Sunday, March 25th, fabulous musician, ALLAN VACHE and his clarinet will appear at the Altamonte Chapel, 825 East SR 436, Altamonte Springs, with his musicians to perform, introducing his new CD "It Might As Well Be Swing." The concert begins at 12:30 p.m.

His musicians that afternoon are MARK McKEE on piano, BEN KRAMER, on bass and WALT HUBBARD on drums. For more information, phone 407-339-5208. 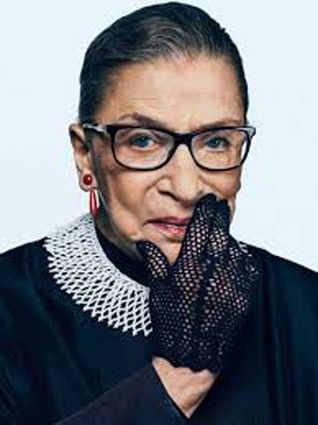 MARY JOHNSON, (a Brooklyn gal like me!) is a waitress at TooJay's Restaurant in Altamonte Springs. Not only is she efficient, she is an absolute LOVE! She made me and my friends smile and feel so welcome. Thanks, Mary!

(And NO calories, right?)

Moshe is always telling jokes and thinks he could make a great stand-up comedian. So when one of his friends suggests he do a try out, Moshe volunteers to entertain patients in one of the wards at a nearby hospital.

Moshe starts by telling the patients some jokes and finishes by singing some funny songs. Just before he leaves, he says to the patients, "I hope you all get better."

One elderly male replies, "I hope you get better, too."