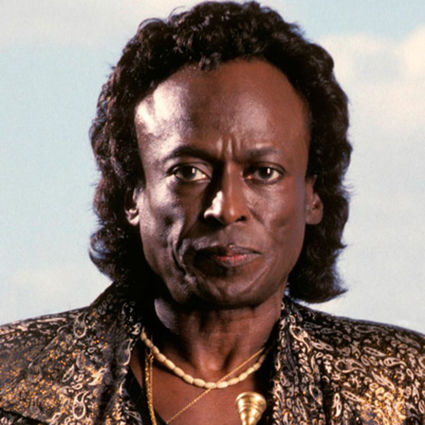 I read this recently in the World Jewish Congress (WJC) digest (got upset as usual) and pass it along:

"According to hate crime statistics recently released by the Federal Bureau of Investigation, the number of anti-Semitic incidents in the United States rose slightly over the previous year and each year.

Following Jews, Muslims were the targets of the second-largest number of hate crimes."

(No surprise to me. Anti-Semitism seems to be back and just as strong as before. I remember being beaten up at the age of five, living in the Red Hook Projects in Brooklyn, just for being Jewish. And because of my age and the fear, I found myself denying my Judaism just to get home from kindergarten alive! )

On the next Meet & Mingle Monday, April 9th at 1 p.m. in the Roth Family JCC Senior Lounge, "Game Day" will be presented by CLAIRE MERCER. It is called "Stick Schtick."

Also at the Roth Family JCC on Maitland Avenue, on Thursday, April 12, at 1:30 p.m., there will be a current events discussion. All of us will be heard. (Boy, would I like to record that!)

Bring a brown bag lunch. Dessert and coffee will be provided.

The discussion will be lead by VICTOR GRANATSTEIN.

(In light of today's news, we can stop shouting back at the television set!!)

And more from the Maitland JCC...

Every Sunday at 2 p.m., movies are shown in the JCC Senior Lounge.

On April 15th, the movie "A Dog's Purpose" with JOSH GAD and DENNIS QUAID will be shown.

(I love dogs better than most people! Uh oh, that sentence once got me in a lot of trouble...but it's true.)

Speaking of loving dogs, I recently landed back in the hospital again, this time Winter Park Memorial Hospital. I had vertigo for the first (and hopefully the last) time in my life. I couldn't even walk with balance and had to undergo many tests.

The wonderful nurse who took care of me was named JORGE, a handsome (but married) dude who was very kind and caring.

Also, I received a visit from COOPER, who is a Pet Therapy dog for Florida Hospital Volunteer Services. He said (yes, I understand dog language, woof!) "I love my job of putting smiles on faces." He also said, "I love meeting new people every week."

According to our own ALAN ROCK:

"We live in an area that offers some excellent live jazz. From the Altamonte Chapel Jazz series to The Central Florida Jazz Society to the great Blue Bamboo. Add to that the local clubs like Heidi's, Jazz Tastings, Vines, Eddie V's and Pilars Martini and many others. Then those special events like the Dr. Phillips Center and The Wayne Densch Performing Arts Center and we have a potpourri of creativity.

That said, the next jazz performance scheduled for the Altamonte Chapel, 825 SR 436, Altamonte Springs, will be on Sunday, April 29th, 12:30 p.m. Of course, our Alan will be emcee.

And Alan says "get ready for the Birth of the Cool, a tribute to Miles Davis with JOHN DEPAOLA, (trumpet), CHRIS ROTTMAYER, (piano), BOB BURNS, (bass) and WALT HUBBARD, (drum) plus, our open JAM SESSION."

Ruth takes one look inside her 10-year-old son Daniel's bedroom and immediately goes downstairs to confront him. "Daniel," she says to him, "I thought you told me that you had thoroughly cleaned your room. I've just taken a look at it and it's still a big mess. What have you got to say about it?"

"I really don't know why you're making such a fuss, mom," Daniel replies. "After all, I never actually told you my room was clean."

Ruth can't help but smile. "Ok smarty pants," she says, "I should have remembered that you want to be a lawyer when you grow up. You're obviously going to make a brilliant lawyer."