A new face in JCRC leadership 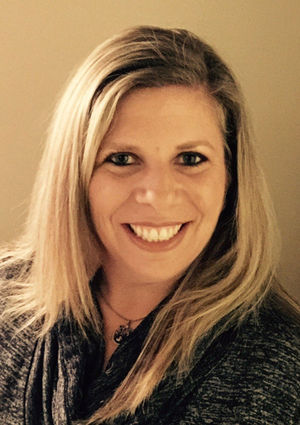 Dori Gerber will join Michelle Zaltsberg as co-chair of the Jewish Community Relations Council, the Jewish Federation of Greater Orlando has announced. The JCRC, a funded committee of the Federation, advocates on behalf of the Jewish community through government, education, media, and interfaith engagement.

"Dori is a human ray of sunshine," said Zaltsberg, who is in her second year as JCRC co-chair and first year as the JCRC representative on the Federation's board of directors. "More importantly, her experience as an educator has already been invaluable to JCRC as we have worked on programming to assist families with confronting discrimination in schools."

On stepping into a leadership role with JCRC, Gerber said, "It is so important, now more than ever, to build and strengthen relationships within the Jewish community and the community at large. I am thrilled to be joining forces with Michelle, under the leadership of Ben Friedman and the JCRC board, to uphold the organization's mission."

"When we looked at the needs of the JCRC, Gerber's name was top of the list for whom we hoped to see in leadership. We were elated when she offered to take on this responsibility, and we are all excited to see the results of her initiative," said Rhonda Forest, acting executive director and former board president of the Jewish Federation of Greater Orlando.

Gerber's elevation comes on the heels of Ina Porth's departure as co-chair in anticipation of her upcoming move to Massachusetts with her husband, Eli. After many years of service to the Federation, the JCRC, and the entire Jewish Community, the Porths are moving to be closer to their children and grandchildren.

"I have always felt the need to build relationships by building bridges within and outside our own community," said Porth. "Today it is even more important that minority communities bond and support each other and we work to unify and strengthen our Jewish community."

Zaltsberg, an attorney practicing in the area of disaster recovery with Baker Donelson, grew up in Orlando and recently returned to the area from Atlanta, where she began her law career. She lives in Winter Park with her husband, Ben, and their daughter, Nora.

Gerber, an educator for 18 years, is currently working as an educational trainer for The Institute for Curriculum Services where she travels across the Southeast region of the country, leading professional development for social studies teachers on the topics of teaching the Arab-Israeli conflict, teaching religion in the classroom, and environmental cooperation in the Middle East. She lives in Altamonte Springs with her husband, Doug, and their two daughters Jacqui and Lila. 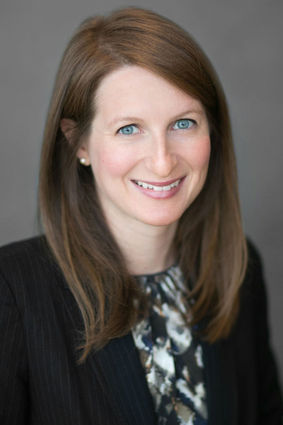 "I have learned so much from Ina since joining her as co-chair of JCRC. Her unwavering commitment to service and passion for this community is inspiring, and while she has left us big shoes to fill, I am optimistic about the future of JCRC and our community," said Zaltsberg.

On the future of JCRC, Porth commented, "Advocating for issues of importance to our Jewish community is vital to the work that we are entrusted to do. I leave all in the good hands of Michelle and Dori. Both women are passionate advocates, and will be great leaders for our community."