In honor of war veterans 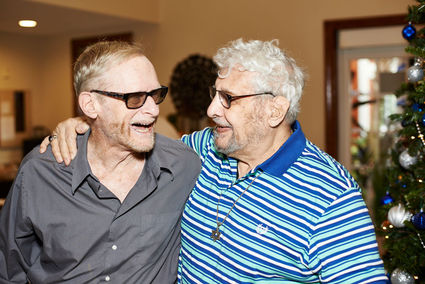 Special thanks to William (Bill) Frigen, veteran of the Korean War, for serving his country. Frigen served for four years in the air force followed by four years as a corpsman in the reserve. Following his work as a corpsman, he graduated nursing school, became a psychotherapist and later a professor. He now resides at Brookdale Lake Orienta where he is adored by Jewish Pavilion staff and volunteers.