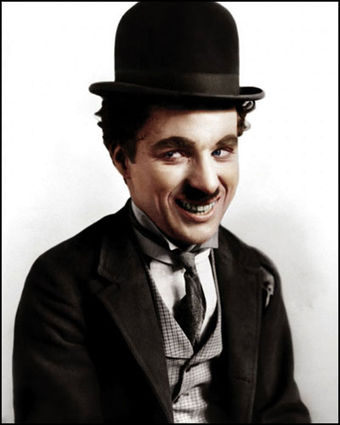 I read this in a current issue of the World Jewish Congress digest and pass it along:

Glinski relayed the decision to WJC CEO and Executive Vice President, ROBERT SINGER, during a special meeting at the cemetery itself in mid-December. Singer travelled to Warsaw as part of a leadership delegation and was joined by ANNA CHIPCZYNSKA, the president of the Jewish Community of Warsaw. The visit was in keeping with WJC President Ambassador RONALD S. LAUDER'S ongoing efforts to ensure the sustained revival of Jewish life in Poland.

Amb. Lauder has been instrumental in numerous projects in this regard, including deep involvement with the Auschwitz Museum of the History of Polish Jews, as well as Jewish schools and educational institutions across the country.

The decision to restore the cemetery was adopted by the Polish parliament with a nearly unanimous vote of 416 in favor and 4 opposed. The government is expected to transfer the funds to Poland's Cultural Heritage Foundation, which will implement the restoration in cooperation with the Warsaw Jewish community.

The Warsaw Jewish Cemetery was established in 1806. With approximately 250,000 graves, it is considered the most recognizable of the 1,400 Jewish cemeteries in Poland, and one of the largest in Europe.

On Sunday, June 3rd, beginning at 2 p.m., "Chaplin: The Movie" will be shown in the Maitland JCC Senior Lounge. Refreshments will also be available.

The movie stars in the film are ROBERT DOWNEY JR., ANTHONY HOPKINS, and DAN AYKROYD.

(I would have loved to see this one in particular, but will be in Chicago. But I urge you to see it!)

On Thursday, June 7th at 1:30 p.m. in the Senior Lounge of the Roth Family JCC, Maitland, their will be a Book Review directed by LOIS LILLING.

This month's selection is "Crazy Rich Asians" by Kevin Kwan.

I've known Danielle since she was a young child and always felt very close to her and her family, especially her fabulous grandma, DORIS PINES, whom I adore!

You could say her little dog, LOLITA, age five, is a spoiled princess... and you would be right.

Lolita has a wardrobe that would put most of us to shame. She is a former costume contest winner and also has her own instagram account with thousands of followers. I've even heard people say "In my next life I want to come back as Lolita."

(Who can blame them? I too, love dogs more than I love many people. They give unconditional love.)

And with a "Mommy" like Danielle, Lolita is truly blessed!

I know this is kind of early (and I plan to repeat it,) but because MICHAEL and BEN KRAMER are so special to me (I've performed with them in NYC) I wanted to mention it more than once.

On Sunday, June 24th, at the Altamonte Chapel, Michael Kramer on keyboard will perform with his son, Ben Kramer on bass, GREG PARNELL on drums and special guest artist, PAUL SCARVADA on guitar.

The performance is from 12:30-2:30 p.m. and musicians and singers are always welcome to "sit-in" the second set.

A donation of $10 is requested. 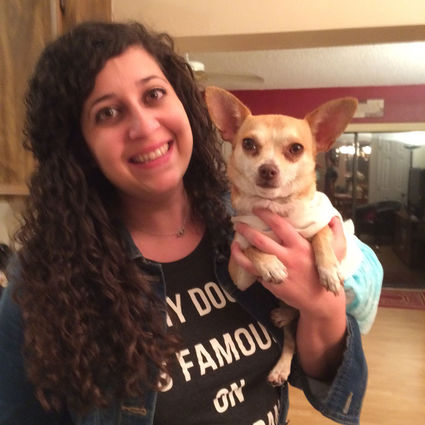 One morning, Hannah is on a bus on her way to the Fashion Square Mall when she notices a man sitting opposite her. "Hello," she says to him, "do you recognize me?"

"Are you joking?" says Hannah, "Are you really saying you don't remember me?"

"Madam," he replies, "I've never seen you before.

"Oy veh, you're going to be so embarrassed when I tell you who I am," says Hannah.

"Because I went to your bar mitzvah, that's why," replies Hannah.

"You've made a mistake then," he says, "because I'm not even Jewish."

"You're not Jewish?" says Hannah, "then please give me back my present."