Orlando to get anti-terror funds 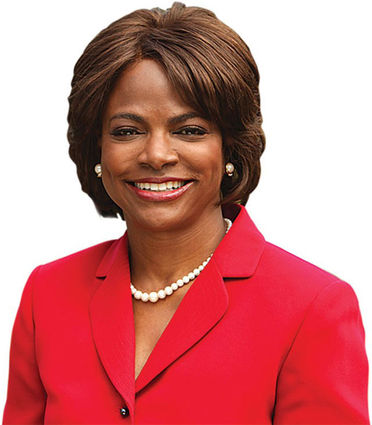 Since 2014, Orlando has been excluded from the list of cities that receive federal funding for security protection against terrorism-even after the Pulse Night Club terror attack and the numerous Jewish day school and JCC bomb threats. That has now changed with the Department of Homeland Security's Urban Area Security Initiative grant for the fiscal year 2018. Orlando nonprofits can now apply for security grants through the $50 million program, in addition to $1.5 million in guaranteed funds for Orlando-area law enforcement.

Ben Friedman, director of community relations at the Jewish Federation, said our local members of Congress-Rep. Val Demings, Rep. Stephanie Murphy and Rep. Darren Soto-should be thanked for helping to secure Orlando's spot on the list of eligible cities. The three representatives spent months pushing the Department of Homeland Security to include Orlando in its grant program.

"Protecting our families and communities must always be a top priority," said Congresswoman Murphy in a press release. "As one of the nation's most popular destinations, Orlando needs and deserves federal support to keep residents and visitors safe."

Orlando is now one of only 32 metro areas in the country to qualify, joining Tampa and Miami, which have already been on the list in previous years.

What does this mean for the Jewish community?

"Nonprofits (including Jewish agencies and synagogues) in our community can now apply for security grants through this program," explained Friedman, in emails sent by the Jewish Federation to Jewish agencies and synagogues in Central Florida. "Each individual organization may apply for up to $150,000 in total grant funding, as long as the requests are all security-related." The emails also explained the procedure and deadline to apply for a grant, as well as the details about what expenses qualify.

The Federation has already put a lot of money into improving campus security in Maitland over the last few years, and unfortunately, these new grants cannot be used to pay for previous upgrades. There's plenty more to be done, however, and the Federation is hopeful to receive some of the grant money to reduce the security costs, which have long plagued the Jewish community.

"The grants are very competitive, and we're lucky to have such dedicated members of Congress from our community. The same representatives who worked tirelessly to get Orlando area nonprofits eligible for these grants have already offered to help with the approval process. We can't thank Reps. Demings, Murphy and Soto enough," said Friedman. 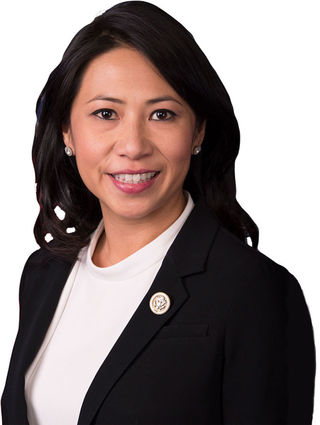 The UASI funds are not to be confused with the Florida state budget for day school security. This past March, Gov. Rick Scott visited Orlando Torah Academy and announced that $2 million has been allocated in the 2018-2019 State budget for Jewish day schools throughout the state. Gov. Scott first announced his support for state funding last October on a visit to the Jewish Academy of Orlando. This funding will go into effect on July 1, the beginning of the new fiscal year.

All nonprofits in Central Florida can apply for funds, not just the schools. The funding is to be used for security against terrorism, including equipment, security cameras, impact windows, training programs, and monies to pay first responders, as well as other security measures.