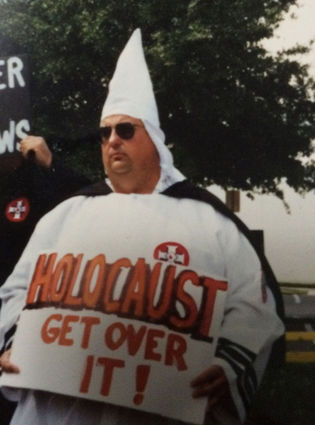 "Recent figures released by the Community Security Trust indicate a record-high number of anti-Semitic incidents in the United Kingdom, with the Jewish community targeted at a rate of nearly four times a day over the course of 2017. This is the third year in a row that the CST has reported record levels of anti-Semitism, and this is in a year with no specific trigger events.

'Anti-Semitism is rearing its ugly head at an alarming rate around the world, even in a place like the United Kingdom, where Jews live in relative safety, security, and comfort' said WJC CEO and Executive Vice President, ROBERT SINGER. 'This is a cause for extreme vigilance and concern, and should be treated seriously by society at large, as well as at the judicial, police, and government levels. We must make it absolutely and infinitely clear that anti-Semitism, racism, xenophobia, and hatred have no place in our society.'

Board of Deputies President JONATHAN ARKUSH noted that 'the UK remains an overwhelmingly happy home for its Jewish community, but given these worrying statistics, there is no room for complacency.'

The Board of Deputies is a regional affiliate of the WJC."

The Declaration of the Establishment of the State of Israel on May 14, 1948, reads in part:

"This right is the natural right of the Jewish people to be masters of their fate, like all other nations, in their own sovereign state."

(Chili's food has no calories! Yeah, right. I wish!)

On Sunday, June 24th at 2 p.m. in the Roth JCC Senior Lounge, the movie "Amelie," starring AUDREY TAUTOU, will be presented.

(I love the musical theme of this movie.)

On Sunday, June 24th, my special favorite musicians to perform with, MICHAEL and BEN KRAMER will be appearing at the Altamonte Chapel. Michael will be on keyboard, Ben is on bass, and along with them will be two more super talents, GREG PARNELL on drums, and special guest, PAUL SCARVADA on guitar.

The emcee is our own talented ALAN ROCK. 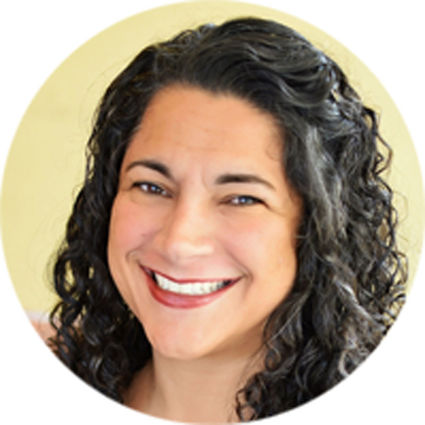 Isaac was standing in front of Rifka's grave reading the headstone when he suddenly burst into tears.

His brother says to him, "I'm not at all surprised that you find this distasteful. It's right that you should cry, pulling a cheap stunt like this on our Rifka's headstone."

Through his tears, Isaac sobs, "You don't understand. They left out the phone number."

(What do you expect? He is a marketing director!)