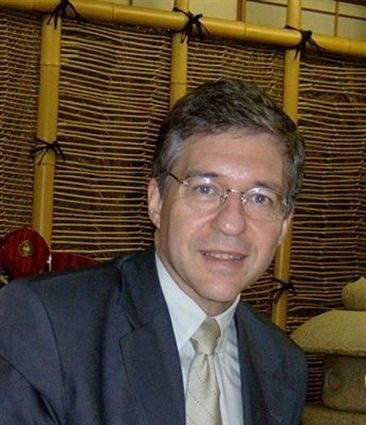 WASHINGTON, D.C.-Hillel International announced that former Israeli Justice Minister and Member of Knesset Dr. Yossi Beilin has been elected to serve as chair of the board of Hillel Israel, a volunteer position. His appointment was unanimously approved by the Board of Directors of Hillel Israel.

In addition to his extensive public service career, Beilin is the visionary of the Birthright Israel program, which has brought more than 650,000 young Diaspora Jews to Israel for 10-day educational trips. The Hillel movement recruits more college-age students for Taglit-Birthright Israel trips than any other organization.

"Yossi Beilin has spent his entire career devoted to strengthening the future of the Jewish community," said Hillel International President and CEO Eric D. Fingerhut, who also serves on the Hillel Israel Board of Directors. "His insights into Hillel's role in shaping tomorrow's Jewish leaders are invaluable and we are excited to build and grow with his leadership."

"After a long career serving the people of Israel, I am thrilled to expand my role to serve the global Jewish people," said Beilin. "I will work hard to create and strengthen the bonds of Jewish students around the world to one another and to Israel."

Beilin replaces Avraham Infeld, the former president of Hillel International, who stepped down as chair of the Hillel Israel board after six years of service. Infeld remains an active board member.

"Hillel Israel's mission is to make Judaism relevant to the lives of young Israeli Jews, and to strengthen their sense of belonging to the global Jewish people" said Alon Friedman, Director General of Hillel Israel. "We enthusiastically welcome Dr. Beilin to the Hillel Israel family and are confident that his leadership will add immense value to our students and our work."

Dr. Beilin's career in public service began with his appointment as Cabinet Secretary. As a member of Knesset for 20 years, Beilin has held ministerial positions in the governments of Prime Ministers Yitzhak Rabin, Shimon Peres and Ehud Barak. He has devoted his career to the pursuit of peace, Jewish continuity and a strong Israel-Diaspora relationship.