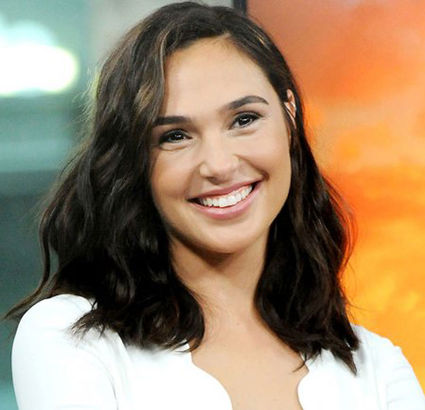 (JTA)-Gal Gadot is close to a deal to star in a limited series about Hedy Lamarr, the film actress who also was an inventor.

The Israeli star of the 2017 megahit "Wonder Woman" also will executive produce the limited series, reportedly for Showtime, with her husband and producing partner Yaron Varsano, according to Variety.

Lamarr, a Jewish native of Austria, was credited with creating a prototype for a frequency-hopping signal during World War II that could help the Allies disrupt radio-controlled torpedoes.

Lamarr, born Hedwig Eva Maria Kiesler, is the daughter of a Ukrainian Jewish father and a mother from an upper-class Jewish family in Budapest, though her mother said she converted to Catholicism.

She had a brief early film career in Czechoslovakia starring in the controversial "Ecstasy," in which she appeared nude. The film was banned in the United States. 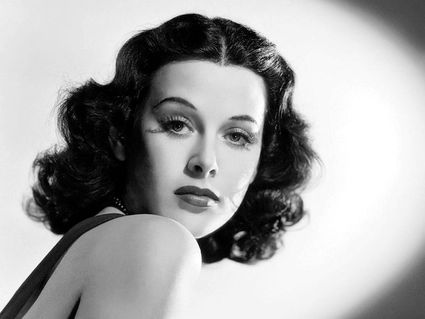 Gadot is filming "Wonder Woman 1984," which is scheduled for release in November 2019.

She will star opposite Dwayne "The Rock" Johnson in a new action-comedy heist thriller called "Red Notice" about an Interpol agent who sets out to find the most wanted art thief in the world, scheduled to be in theaters in 2020.

Gadot also has been linked as star and producer to a film based on a recent Politico article by Peter Kornbluh titled "My Dearest Fidel: A Journalist's Secret Liaison With Fidel Castro," which details how ABC journalist Lisa Howard helped establish a secret channel between Cuba and Washington after the Cuban missile crisis.