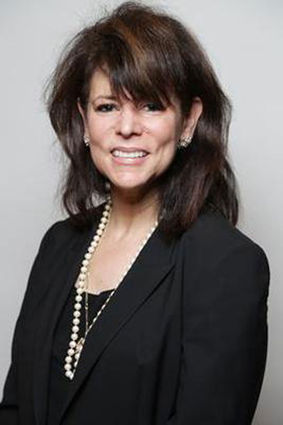 I read this in a current issue of the World Jewish Congress (WJC) digest and pass it along to you:

"BETTY EHRENBERG, executive director of the WJC, North America, joined with 70 other leaders from the Jewish and Christian communities in the U.S. and Latin America to meet with Guatemalan President JIMMY MORALES in Guatemala to show support for his decision to move the Guatemalan Embassy in Israel from Tel Aviv to Jerusalem. Guatemala was the first country to follow in the footsteps of the United States.

'I feel very honored to be part of such a special mission in Guatemala to express our gratitude to President Morales, ' said Ehrenberg. 'We are here working together with the Latin Coalition for Israel, the American Jewish community and Jewish and Christian leaders, celebrating understanding and mutual respect, and hoping that there are more countries that will follow the example of Guatemala.'

Guatemala was among the first countries to recognize the State of Israel in 1948 and was the first Latin American country to establish diplomatic relations with the new nation.

The Guatemalan Embassy was formerly located in Jerusalem, until the U.N. Security Council called upon all member states to move their diplomatic missions to Tel Aviv in 1980, following Israel's passage of a law proclaiming Jerusalem its 'indivisible and eternal capital.'"

On July 25, 1994, the first public meeting between King Hussein of Jordan and Israeli Prime Minister Yitzhak Rabin took place in Washington, D.C. Out of this meeting emerged the Washington Declaration, signed by both parties and witnessed by U.S. President BILL CLINTON.

The major achievements of the Washington Declaration were a series of agreements and concrete steps symbolizing the new era: the state of belligerency between Jordan and Israel was terminated; both states agreed to seek a just, lasting and comprehensive peace based on UN Resolutions 242 and 338; Israel will respect the special role of the Hashemite Kingdom over Muslim holy shrines in Jerusalem.

On Sunday, Aug. 19 at 2 p.m. in The Roth Family JCC Senior Lounge, the movie "Mao's Last Dancer," with BRUCE GREENWOOD will be shown.

Your payment is your reservation.

Don't miss this event which will bring back memories of the good old summertime (but minus the heat, ants and rain!)"

(Don't forget the lightning and thunder!)

Howard has a wealth of experience having been an attorney for over 30 years serving the last 13 years as an award-winning general magistrate and previously serving on CRJ's Board of Trustees.

The son of ELAINE and the late Herbert Friedman (who helped establish Temple Beth Am), Howard has been married to his lovely wife, ANNETTE SCHULTZ, for 25 years and they have 3 terrific children, AUSTIN, ALLY and DYLAN.

(Howard is a great guy and a devoted member of our Jewish community.)

The description "great"also belongs to a gal I've known for many decades (I'm not that elderly... or maybe I am?)

I wrote about JOY GOFF-MARCIL, Candidate for FL House District 30, recently but forgot to include her website

Joy was raised in Maitland where she attended Lake Sybelia Elementary, Maitland Junior High, and graduated from Winter Park High School. She received a Bachelor's Degree in Political Science from Florida State University and played flute with the world renowned Marching Chiefs during her four years at FSU. Joy received a juris doctorate from the Stetson University College of Law, and has been an active member of the Florida Bar Association since 1993. Her private law practice focuses mainly on wills and probate.

Working as the District 8 regional coordinator for the "Communities Putting Prevention to Work" program through the Florida Department of Health, she implemented, and was the lead coordinator of, the "Walking School Bus" program at Lake Sybelia Elementary for four years. The "Walking School Bus" promotes physical health and traffic safety as the children walk through neighborhoods to school. Her work with the state helped inspire her to run for Council in 2013, and she was re-elected in 2016 unopposed.

Joy is married to RICH MARCIL PhD, licensed psychologist, and together they have three children with one each at Edgewater High, University of Central Florida, and University of Florida. Joy enjoys spending time with family and friends, walking, and cheering her children on at chorus concerts, video production events, and softball games.

(I love Joy and for good reason. She is simply the best!)

I recently received this message from BILL KAHN and pass it along to you:

"Gloria, I thought your readers might be interested in my video series, since lying seems to have become the norm for many people. Unfortunately, what they say can significantly affect one's life. Consequently, I have put together a five-part video series on how to detect people who are lying, by analyzing the statements they make, how they use words and what their face and body reveal. In Youtube enter the words "Recognizing Deception Series" and then search for it. 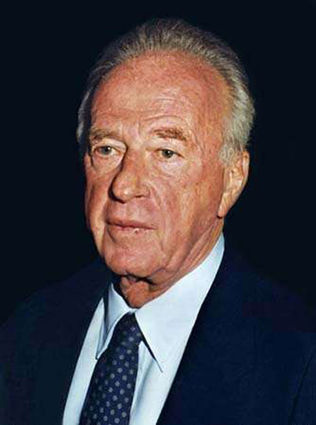