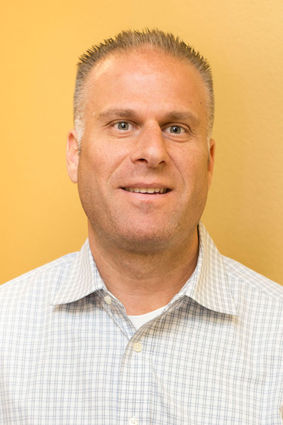 5778 was another spectacular year for the Rosen JCC. We saw continued growth in our early childhood, summer camp and senior adult programs, and increased membership, event rentals and community reach. Highlights include:

• The celebration of Israel's 70th anniversary at Lake Eola Park, in partnership with The Roth Family JCC, made possible by the Jewish Federation of Greater Orlando. 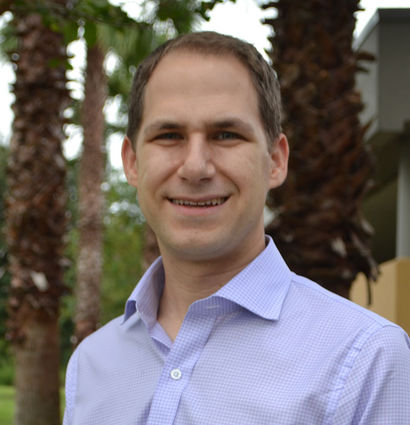 • Creative programming for our senior adult group, including a visit to the 1892 World's Fair in Chicago, a virtual cruise on the Mediterranean and an "April in Paris" tea party.

While we take time during the holidays to reflect on the past year we also begin to look forward to the coming one. Rosh Hashanah is a time for both individual and organizational renewal. As we complete our campus' first decade in operation and build toward our 10th anniversary, we think about the community and values that have sustained our amazing growth.

We thank you for your support of the Rosen JCC as we celebrate 5778 and look forward to 5779. We wish you and your family health, happiness and a sweet New Year.