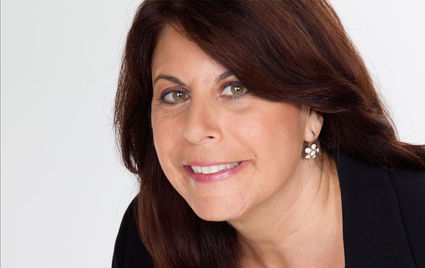 LONGWOOD-Tracey Kagan, Democrat for State Representative District 29, won her primary election on Tuesday by a 2:1 margin.

Kagan, a Ruth's List endorsed candidate, defeated her primary opponent, Darryl Block, with 66.8 percent of the vote in all 34 precincts. She is veteran criminal defense attorney, community activist and a Seminole County mother of three.

She will now face Rep. Scott Plakon, the Republican incumbent, in the general election on Nov. 6, 2018.

"This win is a pinch-me moment and a dream come true," said Kagan. "It is also the culmination of months of speaking with the voters of District 29, knocking doors, calling and really listening. What I heard is that our families care passionately about public education, affordable healthcare, common-sense gun legislation and protecting our environment. I've lived in Seminole County for more than two decades, and those are the issues that matter most to me too-and the reasons I'm running.

"As a first-time candidate, I am deeply humbled to have earned Seminole County's vote. As a lifelong fighter, I can't wait to get to Tallahassee and start championing our families."

Kagan is also very active in the Jewish community. Within the next month, Heritage plans to do an interview with her for our readers.