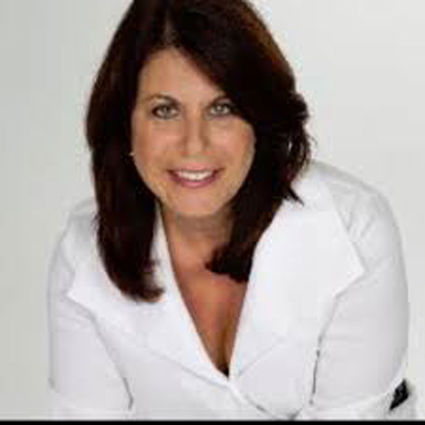 Political newbie Tracey Kagan won the Democratic primary spot for Florida State House 29 against her primary opponent, Darryl Block, with 66.8 percent of the vote in all 34 precincts.

"This win is a pinch-me moment and a dream come true," said Kagan. "It is also the culmination of months of speaking with the voters of District 29, knocking doors, calling and really listening. What I heard is that our families care passionately about public education, affordable healthcare, common-sense gun legislation and protecting our environment."

"I have always been involved in the community, but never in a political way," said Kagan, a longtime Longwood resident, a veteran criminal defense attorney, and a single mom of three-Emma, a recent University of Florida graduate, Sofie, a senior at Lyman High School, and Stella, who is in 8th grade at Rock Lake Middle School.

Everything changed after the mass shooting at Marjorie Stoneman Douglas High School in February, which took the lives of 17 students and staff-including several young members of the Jewish community.

"I felt I had to do something to make our community safer for my children and all of our children," said Kagan. "We need common-sense gun legislation. The vast majority of Americans agree on that, but our voices aren't being heard in the current Florida legislature."

Inspired to act, Kagan traveled to South Florida with her daughters to join March for Our Lives. When she returned, she began speaking with local residents who shared her concerns. After meeting around a friend's kitchen table, she decided to enter the State House race in Seminole County's District 29, where she has lived for more than two decades.

"It has been an incredible journey so far," said Kagan. "I have been to every corner of District 29, meeting with our senior community, children, families, businesses and more. Everywhere I go, I hear the same message: People want their families to be safe. They want affordable healthcare. They want to protect our beautiful Florida environment. And they want to ensure that public education thrives."

"My father was a public school principal," said Kagan. "I'm the proud product of public education, and so are my three daughters. Meanwhile, Florida ranks 42nd in the nation for teacher pay. Our public schools need a fighter in Tallahassee, and I can't wait to get there and get to work."

Also throwing their support behind her is the Florida AFL-CIO.

"Labor unions aren't just important-they're a matter of survival for the middle class," said Kagan. "Wealth inequality is skyrocketing in Florida and across the country, and collective bargaining power is a key toward closing that gap."

Kagan said the guiding principle behind her race is the Jewish value of tikkun olam.

"One of the most beautiful Jewish teachings is tikkun olam, our obligation to repair the world. I'm trying to do that every day, and to teach my daughters to do the same. We must all take care of each other. Nothing is more important."