Faces of the victims 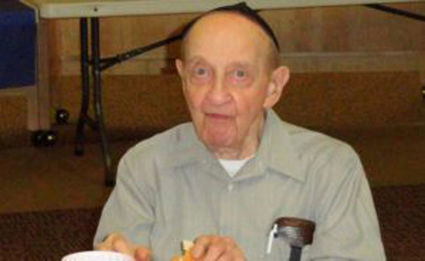 Robert Gregory Bowers, opened fire with an AR-15 rifle and other weapons during worship services inside Tree of Life Synagogue on Saturday, killing eight men and three women before a tactical police team tracked him down and shot him, according to state and federal affidavits.

He expressed hatred of Jews during the rampage and later told police that "all these Jews need to die," authorities said.

Officials released the names of all 11 of the dead, all of them middle-aged or elderly. The victims included intellectually disabled brothers and a husband and wife. The youngest was 54, and the oldest was 97.

As authorities worked to piece together Bowers' background and movements, harrowing accounts from the survivors began to emerge.

Speaking at a vigil in Pittsburgh on Sunday night, Tree of Life Rabbi Jeffrey Myers said about a dozen people had gathered in the synagogue's main sanctuary when Bowers walked in and began shooting. He said seven of his congregants were killed.

"My holy place has been defiled," he said.

Melvin Wax, 88, was a retired accountant. He loved going to synagogue services. He was among the first to arrive and the last to leave, congregants said.

"That was his routine. That was as important to him as breakfast to most people," Bill Cartiff told the Pittsburgh Post-Gazette.

He was leading Shabbat services when he was cut down, according to the Pittsburgh Post-Gazette.

Cecil Rosenthal suffered from a developmental disability. He was 59 and lived with his younger brother David Rosenthal, 54, who was also disabled. They were both killed by the shooter.

Jerry Rabinowitz was a 66-year-old doctor in Pittsburgh. A family physician, he was beloved by his patients.

He "just was the kind of doctor that treated the whole person. You could go to him and present a jumble of physical symptoms and emotional reactions," and he could sort it all out, patient Jan Grice, of Shadyside, told the Pittsburgh Post-Gazette.

Joyce Fienberg was described as an "intellectual powerhouse." The 74-year-old retired researcher from the University of Pittsburgh's Learning Research and Development Center spent her career studying learning in the classroom and in museums.

Daniel Stein was a family man and new grandfather, he made up part of the "the religious heart" of the Tree of Life congregation. His Judaism was important to him and his wife, who serves as membership vice-president of the region's Hadassah chapter. He was 71-years-old. 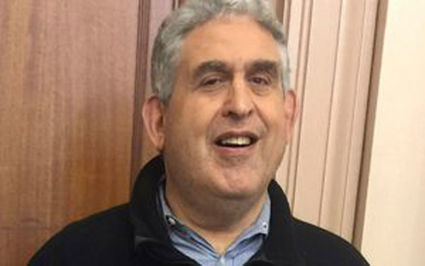 Rose Mallinger was a regular at the Tree of Life synagogue and often the first to come to services. She was the oldest victim at 97 years of age.

"Rose was really a fixture of the congregation," Brian Schreiber, president of the Jewish Community Center of Pittsburgh, told the Pittsburgh Post-Gazette.

Richard Gottfried ran a dental office in town since 1984. His partner was his wife, Margaret, who he met at the University of Pittsburgh when they were both dental students. He was an active member of the synagogue.

Of the six survivors, four remained in the hospital Sunday night, and two-including a 40-year-old officer-were listed in critical condition.

The nation's latest mass shooting drew condemnation and expressions of sympathy from politicians and religious leaders of all stripes.