First Responders are vital to Israel 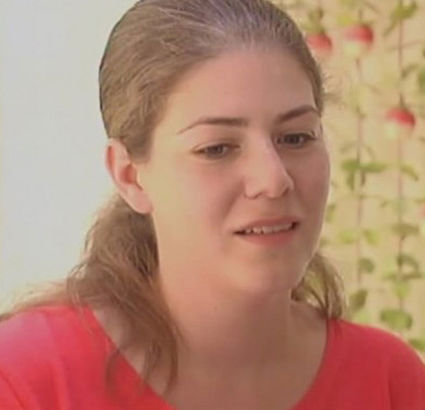 A night of laughter and joy was turned into a night of terror and death at the home of Michal Solomon in Neve Tzuf during the summer of 2017. On Wednesday, Nov. 14, 7:30 p.m. at The Roth Family JCC, Solomon will be the guest speaker at an event, hosted by Staci and Dr. Daniel Layish. She will share the harrowing story of the night her family was attacked by an Arab terrorist, who was drawn to their home because he "heard laughter." With her quick thinking, Solomon was able to escape to an upstairs bedroom, with her children, where she hid quietly with them, as the attack took the lives of her father-in-law and her husband, who fended off the attacker for as long as he could.

Also speaking will be Natalie Sopinsky of Rescuers Without Borders (formerly Hatzalah Yehuda v'Shomron), a voluntary emergency medical organization with over 500 volunteer doctors, paramedics, and medics who are on call 24/7. 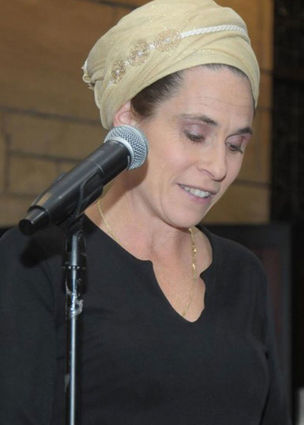 The volunteers of RWB go out to rescue anyone who needs emergency medical assistance, including civilians, military, and Arabs (also those within the PA territories, with IDF presence).

Hear Solomon's story and her message of strength and hope. Learn of the critical work of RWB and the First-Response teams that are vital to the Jewish communities in Israel, and how so many of these attacks go unreported and/or misrepresented in the mainstream media.

The people who live in the heart of Israel are in constant danger from the threat of terrorism and First Responders are trained to deal with it. Come hear how to get involved and support them.

This event is open to the public and free. There will be light refreshments.