Can the biblical narrative of creation be reconciled with modern day science? 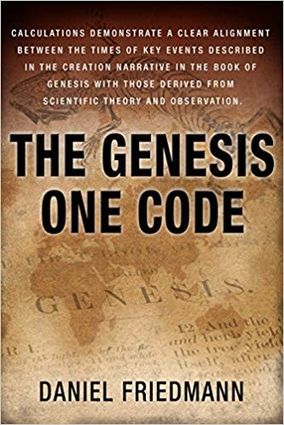 Were the heavens and the earth created 6,000 years ago, as the Biblical Genesis Creation account suggests? Or, did the universe expand into existence nearly 14 billion years ago from a spontaneous "Big Bang" as modern science has described? Both dates cannot be right. Or can they?

Imagine medieval manuscripts, written some 800 years ago, that could help us decipher Genesis chapter 1 and thereby pinpoint exactly when the universe began-an instant squaring, moreover, with our most up-to-date scientific cosmological theories.

Further, suppose these same manuscripts could help us extract from Genesis unequivocal timelines for the development of life on Earth, again precisely as identified by the latest scientific evidence derived from the fossil record.

On Sunday, Jan. 13 at 7 p.m. in Nate's Shul in Longwood, Daniel Friedmann, author of "The Genesis One Code," will carefully examines the relationship between scientific theory and biblical teachings.

He will approach the origins debate from a fresh perspective informed by both scientific and spiritual research.

Friedmann will demonstrates an alignment between the dates of key events as described in Genesis 1 and 2 with those derived from scientific theory and observation.

Friedmann was CEO of MacDonald, Dettwiler and Associates, "Canada's largest space systems company" and the world's largest commercial communications satellite manufacturer, for 20 years. He is a professional engineer and holds a master's in engineering physics. He has worked for 30 years in the space industry, including being involved with NASA other major space agencies and participating on key projects from the Hubble space telescope to Mars missions and he has published many papers on space industry topics and cosmology.

His work on reconciling the biblical account with scientific observation, using his biblical clock formula, has been reported in the National Post, Toronto Star, the David Berner show and Off Planet Radio and Jewish Pride Radio talk shows and he has lectured to audiences all around the world.

In 2016, Friedmann was one of the first recipients of a Dean's Medal of Distinction from the University of British Columbia, Faculty of Applied Science, in recognition of his superb achievements. 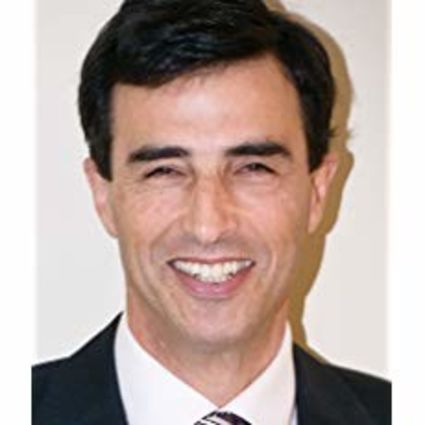 "We are honored to be hosting Mr. Friedmann in our community and are eagerly looking forward to his lecture" said Rabbi Yanky Majesky of Chabad North Orlando. "Yes, it is true that for the believer, the Torah does not need to be validated and for the non-believer, an intellectual argument probably won't change his or her mind. Nevertheless, Judaism demands that we internalize our faith and that the Torah permeates our intellect as well and that we try to logically understand our faith. It is my hope that this talk will give us another perspective to answer this age old question".

The entire community is welcome to come here Friedmann at Nate's Shul, 1701 Markham Woods Rd. in Longwood. Tickets are $14 and there is an early bird discount of $10 if you purchase the tickets before Jan. 8, 2019.

Sponsorship opportunities are available for $180, which includes private dinner for two with the speaker prior to the lecture. Tickets can be purchased by visiting www.JewishNorthOrlando.com or by calling 407-636-5994.

There will be a book signing following the lecture.