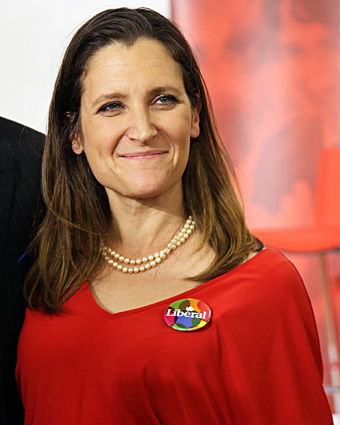 My mom was born in Montreal, Canada, and I'm sure I have some relatives still living there. I've been to western Canada, performing at the Calgary Stampede with the Jimmy Dorsey Orchestra and I've done sight-seeing in surrounding areas, but I've never been to Montreal. It's on my "Bucket List."

I read this in the World Jewish Congress (WJC) digest and pass it along to you:

Speaking to a forum of the WJC, Canada's Foreign Minister, Chrystia Freeland addressed the recent massacre at a Pittsburgh synagogue and the problem of anti-Semitism in general, stating "Jewish people are the religious group in Canada today most likely to be targeted for hate crimes." The discussion was organized by the Israel Council on Foreign Relations, which operates under the auspices of the WJC.

In response to a query, the Minister added, "The important reality for me is to acknowledge that anti-Semitism is very real, even in my country, and that we must continue to speak and act against it."

Regarding Prime Minister Trudeau's formal apology in Parliament for Canada's decision in 1939 to turn away the Jewish refugees aboard the MS St Louis, she said, "Rather than erase our past, our obligation is to learn from it."

(Unfortunately, anti-Semitism is steadily growing here in the United States as well and our obligation is also to learn from it.)

For the third year, ahead of International Holocaust Remembrance Day on Jan. 27, the WJC has launched its global campaign encouraging millions of people in every country to hold up a sign with the words "We Remember," and post the photographs directly to their Facebook, Twitter, or Instagram accounts, along with the hashtag #We Remember.

This year's campaign will focus on telling the story of the 1.5 million children who perished at the hands of the Nazis. Last year's campaign reached more than 650 million people, including "Wonder Woman" star, Gal Gadot (an Israeli), and was the largest Holocaust remembrance event in history.

On Sunday, Jan. 6, 2019, starting at 2 p.m., the Congregation Ohev Shalom Seniors will resume their fabulous meetings with entertainment and complimentary noshes (yum) with little or no calories! (OK, I'm only joking!)

The show, featuring the talented STEVE ROMAN & JUSTIN, will really entertain you.

Steve Roman has impersonated Sammy Davis Jr. (a landsman), & Cab Calloway over the last 9 years. According to COS Seniors President JERRY LEIBMAN, "You will be in for a huge surprise when you hear and see his son Justin."

Steve is part of a "Rat Pack" Headliner show across the nation.

Justin is Steve's young son and he performs Frank Sinatra. Can a young man perform Sinatra? Come judge for yourself.

Of course the cakes and other noshes are delicious, and there is always coffee and soft drinks... and just good old meeting and mingling. Everyone is welcome!

Admission is $5 for COS Senior members; $8 for all others.

The meeting will be held at Congregation Ohev Shalom, 613 Concourse Parkway, South, in Maitland. For further information, you can phone 407-694-0546.

(I'll be there for sure because the nosh's have no calories!)

Happening at the Maitland JCC...

On Tuesday, Jan. 15 from 6:30-7:15 p.m. at the Roth Family JCC of Greater Orlando, 851 Maitland Avenue, Maitland, there will be an informational meeting on the JCC Maccabi Games, deemed to be the largest sports competition for Jewish teens in the world.

This event is free for babies, toddlers, children and their families and is sponsored by Jewish Academy of Orlando.

On Monday, Jan. 7, the program will be "Identity Theft and how to Protect yourself." It will be presented by LEE MILLER.

The meeting begins at 1p.m. in the JCC Senior Lounge.

It will be followed by refreshments.

While shopping in the Publix Market on Aloma Avenue, Winter Park, I was assisted by employee, LAUREN KELLEY.

She was so sweet and pleasant... and with her much younger eyes, helped me find the items I was looking for on the shelves.

(Actress Bette Davis once said "Getting old is not for sissies!") 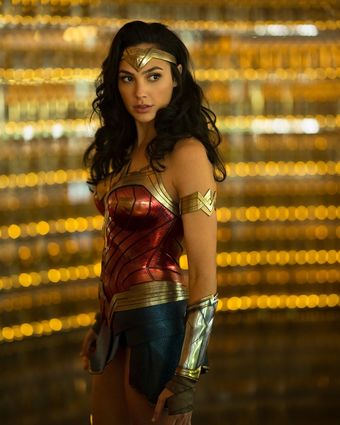