Intertwined as one-a story of the past and the present 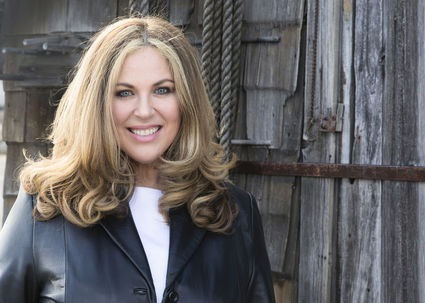 What if a dismembered corpse was discovered underneath your treasured family vacation home? How would you react? For one woman, this really happened to her family. Deborah Vadas Levison, an award-winning journalist, tells the extraordinary account of her parents' ordeals, both in one of the darkest times in world history and their present-day lives. 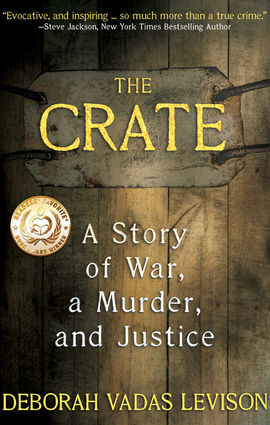 The multi award-winning book "THE CRATE: A Story of War, a Murder, and Justice," which launched last summer, is the true story about Levison's parents, who in 2010 discovered a wooden crate nailed shut under their lakeside cottage. Inside the crate were the remains of a young mother, brutally murdered.

"The discovery traumatized my family, especially my fragile parents," said Levison in an email to the Heritage. "It dredged up their memories of the Holocaust-of surviving concentration camps, cattle cars, death marches-and forced them to confront violence yet again.

THE CRATE has been called "a brilliant story," "heart wrenching," and "a necessary read." The themes are relevant and timely: of refugees and the need for sanctuary; domestic violence and racial intolerance; and the seemingly limitless human capacity for evil. It is a speculation on violence and hate in our society.

"The Crate" is available on amazon.com.