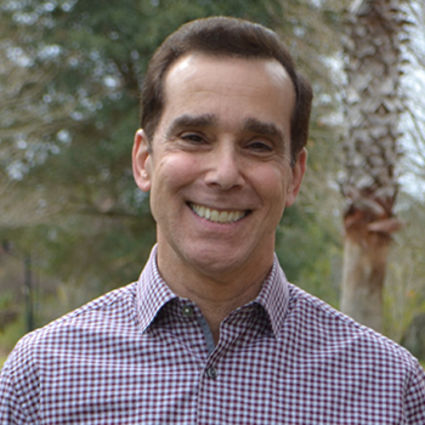 Dr. Reuben L. Romirowsky, an accomplished executive with three decades of leadership roles at Jewish community organizations in New York and New Jersey, has been named chief executive officer of The Jack and Lee Rosen Jewish Community Center. Previously, Joel Berger was the executive director and Eric Lightman was the assistant director. Both are no longer at the Rosen JCC and no reason was given for them leaving.

Dr. Romirowsky joins the Rosen JCC from New York's Metropolitan Council on Jewish Poverty, where his efforts included elevating annual giving to $5 million, developing new branding and messaging and the launch of a new website.

Previously, he served as senior director of planning and development for Hadassah: The Women's Zionist Organization of America, senior vice president of philanthropic resources for Jewish Federations of North America, executive director of the Westchester Region for UJA-Federation of New York and later the federation's vice president of financial resource development.

The Rosen JCC began in 1994 as a satellite branch of the Jewish Community Center of Greater Orlando, headquartered in Maitland, Fla. Following years of growth, in 2009 Orlando hotelier and philanthropist Harris Rosen contributed $5.1 million to develop a state-of-the-art community center and school in southwest Orlando.

In 2015, after five years of growth, the The Jack & Lee Rosen Jewish Community Center was incorporated as an independent organization. The following year, with the assistance of additional donations from Harris Rosen and The Harris Rosen Foundation, the facility added a $3.7 million multipurpose theater to serve its growing needs.

"I congratulate Brett and the board of directors for selecting Dr. Romirowsky to lead the Rosen JCC into the future," Harris Rosen said. "His passion for service, his long and distinguished career and his vision for the center will be a tremendous asset to Central Florida's Jewish community."