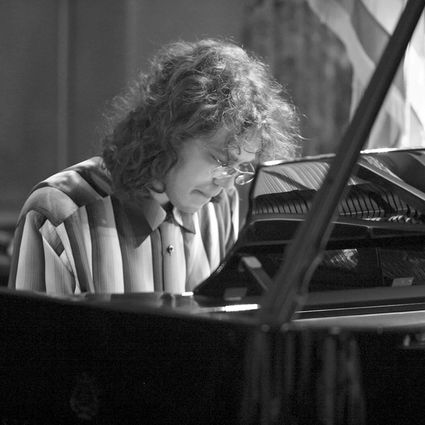 I read this in the current issue of the World Jewish Congress digest and pass it along:

"The WJC and Chelsea Football Club recently held the final competitions of a global campaign to combat widespread racism, anti-Semitism and xenophobia in sports. The Pitch for Hope competition called on young people ages 18-30 in the United States, the United Kingdom and Israel to propose creative ideas for an initiative to harness the spirit of comradery in sports and build bridges between people of all backgrounds, faiths and walks of life.

Soccer, especially in Europe, has been plagued by instances of anti-Semitism and racism for years. Fans have led anti-Semitic chants, including making hissing noises to evoke the Nazi gas chambers, and targeted African and black players with monkey sounds, among other things. Ultra-nationalists and neo-Nazis have also played roles in supporter groups for various teams.

Seren Fryatt of Washington D.C. and Alyssa Chassman of London were named as the winning team in New York, securing a grant to turn their idea for a virtual 48-hour hackathon of ideas, called Unite 2030-20 multicultural teams developing what it means to promote inclusion in sports-to reality.

In Tel Aviv, Idan Amos, Michael Shapira, and Raveh Shahar Tirosh took the top prize for their idea to create a line of shirts and scarves for soccer fans, displaying the logos and symbols of opposing teams on a single item of clothing, in order to draw rivals together in a spirit of comradery.

The winner from the United Kingdom was Nick Spooner of Sheffield for his proposal, 'Know The Worth Score: Tackling Online Radicalization and Offline Hate.' Spooner also serves as the digital organizer of the Hope Not Hate activist community.

WJC CEO and Executive Vice President Robert Singer noted that 'the fight against racism, xenophobia and anti-Semitism in sports is only just beginning, and the road ahead is still long and challenging. We are proud to be teaming uyp with Chelsea Football Club to effect real change in this arena, but we know that we need the energy, ambition and vision of young people to really make a difference.'"

He will be appearing at the Blue Bamboo Center for the Arts on Saturday, Feb. 16th at 8 p.m.

He will be accompanied by MARTY JAFFE on bass and BEN ZWEIG on drums. This is part of a 15-stop Atlantic tour celebrating the trio's second album, "River City."

Blue Bamboo Center for the Arts is located at 1905 Kentucky Ave, Winter Park. (DON'T MISS IT!!)

The Orlando Senior Help Desk is a free referral service sponsored by the Jewish Pavilion that helps seniors and their kin find resources in Central Florida.

For more information, phone 407-678-9363 or email to http://www.orlandoseniorhelpdesk.org.

Parents, do you want a Saturday night out? What better place to have your children safe and sound... and having fun?

While you enjoy a night out they will have activities, games, crafts, dinner and a movie!

On Feb. 10th there will be a movie double feature, TBA. Refreshments will be available.

On Feb. 11th, the presentation will be by SHELDON BROOK. It features a video "Hollywood Stars of Yesterday," headlining Myrna Loy.

Abe is travelling on a bus to the mall. It's a hot day and everyone on board is quiet and subdued. Suddenly, Abe hears what seems to him to be a cry for help from the back of the bus. He looks to find out who is making the noise and sees that it's an elderly bubbeh. 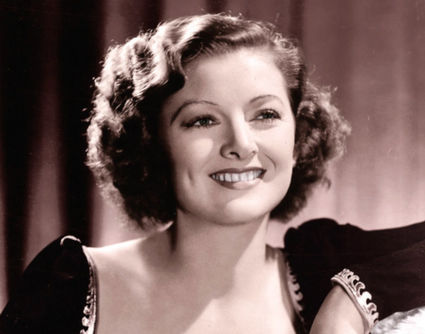 This is repeated over and over again every few minutes. "Oy, am I thirsty. Oy, am I thirsty," and each time, there is more and more pain to the bubbeh's voice.

This quickly begins to get on Abe's nerves, so he gets the bus driver to stop at the next corner and he goes to get the kvetcher a drink already. When he returns, he goes straight to the bubbeh with a bottle of mineral water and says, "Here grandma, drink up. And then be quiet, will you?"

The bubbeh drinks the water, Abe goes back to his seat and the bus continues on its journey. Some passengers begin to nod off again, others start reading their newspapers and the rest are just relieved that the old bubbeh is quiet.