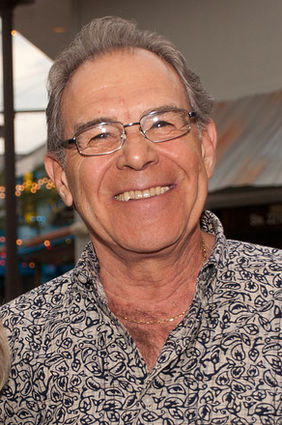 In order to better serve the Central Florida Jewish community, The Jewish Federation of Greater Orlando and The Roth Family Jewish Community Center have formed the JFed Alliance, the result of their two-year search for avenues of meaningful collaboration between the organizations.

Starting Feb. 1, the organizations began joint operations in key business areas under the executive leadership of Keith Dvorchik, CEO of The Roth Family JCC, who will serve concurrently as JFGO's executive director.

The boards of directors of both organizations approved the terms of the alliance's shared business services in January.

In January 2018, the JFed Task Force was created, consisting of board members from each organization, at-large community members and senior staff, and was chaired by Dick Appelbaum, who is in the unique position of having served as president of both organizations.

The task force researched potential areas in which The Roth Family JCC and JFGO could consolidate operations while maximizing the effectiveness of their respective missions and having the greatest impact on behalf of the Central Florida Jewish community.

The task force identified key commonalities in the two organizations' missions, namely community outreach and programming. Those areas became linchpins of the new alliance and helped the group to determine the most advantageous avenues for collaboration.

Under the JFed Alliance agreement:

• Each organization will continue to have staff focused on execution in each area.

• Remaining departments for phased consolidation include Development and Accounting Services. A joint search for a chief development officer is under way.

The organizations will continue to have separate and autonomous Boards of Directors, governance, and fiduciary accounts and responsibility.

As the alliance moves forward, there are several areas-including Israel and overseas philanthropy, educational programming (all age groups), leadership development and senior programming-that will require ongoing research and collaboration.

Leaders emphasized that the goals of the alliance extend well beyond leveraging cost savings, staff and resources on the Maitland Jewish Community Campus, where both organizations are located.

"This alliance is truly a testament to the power of collaboration," Dvorchik said. "Both The Roth Family JCC and The Jewish Federation of Greater Orlando have key roles to play in our community. Together we can maximize our impact and work with the other critical agencies in our community to ensure a growing and vibrant Jewish life in Central Florida."

JFGO President Brad Jacobs said the alliance will strengthen both organizations' ability to connect with their constituents and will eliminate duplication of efforts in connecting with key groups, especially young adults.

"By working as partners and not competitors, both the Federation and JCC will be much better positioned to accommodate the next generation of Jewish Orlando," he said.

Todd Haber, president of The Roth Family JCC board, concurred.

"The JFed Alliance will lead to stronger Jewish reach into our community through synergies of two organizations with similar mission statements who will benefit the Greater Orlando area in their own unique way," Haber said.

Appelbaum's involvement with the task force, which Dvorchik said was pivotal to its success, was equal parts coincidence and providence.

Appelbaum had just completed working out at the JCC Fitness Center with his wife, Dottie, when he looked in the window of a conference room and saw a nascent version of the JFed task force brainstorming. Dvorchik invited him to join the discussion. 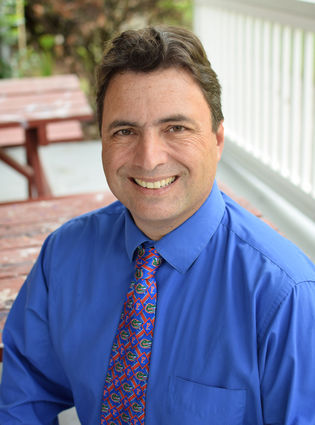 Twenty minutes later, Appelbaum was the newly appointed JFed Task Force chair. "Keith said to me, 'If this group can convince you, we can convince anyone,'" Appelbaum recalled.

Appelbaum said it was especially rewarding that the alliance was conceived and executed by a group of Jewish leaders that transcended generations.

"I saw people on different sides of the table with an interest in accomplishing a common goal, and it was a delight for me to see young people with the brains and the conviction and the fortitude to work together and make it happen," he said.

"I'm very proud to have been a part of this process. I think this partnership will be a catalyst for great things in our community."