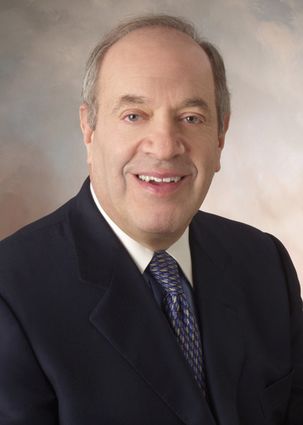 On Monday, Feb. 25, the Holocaust Memorial Resource & Education Center publicly launched its campaign to raise funds for a new museum in Downtown Orlando, announcing it has already garnered $10 million in gifts. Local benefactors who have made significant contributions include the Ginsburg Family Foundation with $4 million, hotelier Harris Rosen with $1 million, longtime Central Florida philanthropists Jim and Alexis Pugh with $1 million and community leaders Jim and Valeria Shapiro with $1 million.

"Located in the nation's number one tourist destination with a record-setting 72 million annual visitors, a museum of this caliber will provide a world-class venue that ensures the Holocaust is understood and forever remembered," said Harris Rosen, whose hotels have hosted the group's annual Dinner of Tribute since 1991.

The dream for a new museum came closer to reality just a year ago, when Mayor Buddy Dyer and the City of Orlando offered to lease the site of the former Chamber of Commerce Building and adjacent Senator Beth Johnson Park to the Holocaust Center for $1 per year. Plans are for the Holocaust Center to move from its current Maitland location in 2023. The Center will be renamed the Holocaust Museum for Hope & Humanity. Early donations form a sizable amount of the $35 million needed to fund renovations and expansion of the old Chamber building, create new permanent exhibits and add $5 million to its endowment for ongoing programs.

The new museum is expected to draw 150,000 visitors annually and contribute millions in economic impact to Central Florida.

Spearheading the fundraising effort, as he did for the Dr. Phillips Center for the Performing Arts, is longtime Holocaust Center board member, Jim Pugh. "I am wholeheartedly committed to ensuring future generations have an understanding of the Holocaust," said Pugh. "I expect many Central Floridians will proudly step up to join us to make it a reality."

Alan Ginsburg, whose foundation made the largest investment in the museum to date, echoed those comments. "This is a responsibility we must pass on to the next generation. We believe this museum will not only educate the history of the Holocaust but communicate a relevant message to the human rights issues we all face today."

Added Jim Shapiro, "This is a pivotal moment in the life of the Holocaust Center and its place in our community. It promises to be a most transformational force in combatting all kinds of hate and prejudice."

The Holocaust Museum for Hope & Humanity is expected to become a major landmark destination for Orlando. Exhibit spaces are being designed by the world-renowned firm of Ralph Appelbaum Associates, creator of the galleries for the National Museum of African American History and Culture in Washington D.C.

The planned 40,000 square-foot facility will include a permanent gallery, temporary exhibit space, staff offices and more, allowing for an array of cultural and educational experiences. The architect for the project is award-winning local firm HuntonBrady Architects. Major Holocaust museums can be found throughout the U.S., including Dallas, Chicago, Los Angeles, Detroit, Houston and Washington, D.C. 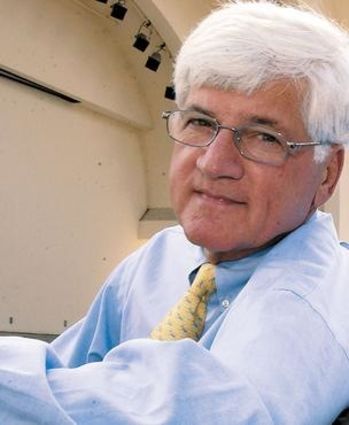 "For a long time, we've been telling a very big, important story in a small space," explained Pam Kancher, executive director of the Holocaust Center. "What makes this especially important now is that the world is starting to forget. A recent survey showed 66 percent of millenials didn't know what Auschwitz was."