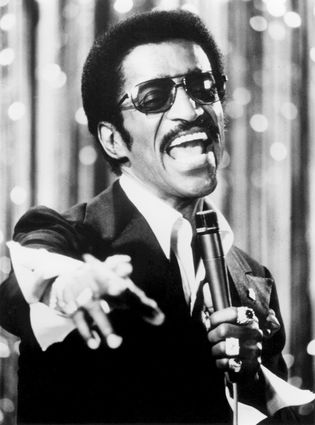 A recent FBI report showed that hate crimes against American Jews rose by 37 percent in 2017.

The European Union Agency for Fundamental Rights released a comprehensive report on discrimination and hate crimes against Jews in the EU, finding that 9 out of 10 European Jews believe that anti-Semitism is getting worse.

According to a study commissioned by the World Jewish Congress, an anti-Semitic message is posted to social media every 83 seconds.

In 2018 alone, there were 21 United Nations resolutions singling out the State of Israel, while only a total of 6 resolutions criticized some of the world's worst human rights abusers like Syria, Iran and North Korea.

These facts and figures are deeply troubling to say the least.

These are things that must be done immediately by all of our Jewish agencies and by all of us:

Work at the highest diplomatic levels to fight for Israel on the global stage and fight for Jewish rights around the world.

Expand the Global Jewish Security Project, which assesses the threats to individual Jewish communities, enhances the physical infrastructure of communal institutions, and trains corps of local volunteers to respond effectively to a myriad of crises.

Confront anti-Semitism hatred on the Internet by working in partnership with major websites and social media companies.

"All Jews are responsible for each other."

It was great to see and hear Sammy Davis Jr. (a member of our tribe) and Ella Fitzgerald (two super talents) singing my cousins George and Ira Gershwin's "S'Wonderful" recently on the Ed Sullivan show.

(Yes, I watch Ed Sullivan and Johnny Carson nightly as that's the only way I recognize the guests!)

And to calm me down and make me feel safe...

JAKE SILVERMAN, director of Security for the Jewish Federation of Greater Orlando, is responsible for security on campus.

It's great to know that this wonderful man is watching out for us!

JUDY APPLETON tirelessly worked as a program director for the Jewish Pavilion for the past nine years, devoting herself to our elders who reside in Oviedo, Winter Park, Avalon Park and Winter Springs. She planned festive holiday celebrations, fabulous room visits and meaningful Shabbat services.

Judy developed superb relationships with the staff, volunteers, seniors and their family members. She is retiring on March 31st and looking forward to becoming a grandmother.

NANCY LUDIN, executive director of the Jewish Pavilion, exclaims, "We are so sorry to see Judy leave, but we are thrilled that she will continue on as a volunteer. SUSAN BERNSTEIN has agreed to extend her hours as a program director in Longwood, Lake Mary and Sanford and take on an additional territory. The two are working together to make the transition as seamless as possible."

Special thanks to Judy for her dedicated service, her warmth, creativity and enthusiasm. She has received nothing but praise over the years and everyone has loved working with her.

(I have known Judy since she was a small child... always sweet, always smiling. It seems she is still the same wonderful person as a grown-up.)

I received this from RUTH ORT, a fabulous gal who is also a superb match-maker:

"Calling all men! Calling all men! The Jewish Single Mingle for 50+ has been well received. That is thanks in great part to the Heritage newspaper who helped in getting the information out to you. With the first two events being well attended, attention is now directed to the DataBase. This is a totally free way to find that someone special right here in the Orlando area. The only way to join is make an appointment to meet with Ruth Ort, complete a short questionnaire and either bring a current photo or have one taken of you. She can be reached at 407-960-1080 or ruthort@att.net Getting to know you in that meeting will help to find her or him. Sometimes this is easier than coming to an event where it is difficult to talk to someone who might interest you. Here you will know some information and see a photo and the other person will also agree to a meeting. But we definitely need more men for the dynamite ladies who are interested in joining the group. There is no fee so in essence you have nothing to lose and a whole lot to gain. So step up to the plate, it's your turn at bat."

(Wow, Ruth. I need someone to cuddle with also! HELP!)

On Saturday, March 16th from 5:30-10:30 p.m., parents can enjoy a night out by bringing their youngsters, ages 18 months to grade six, to the JCC for activities, games, crafts, dinner and a movie.

(Att: ROBBY ETZKIN, executive director, when are you going to plan a fun night with dinner and a movie for me??)

On March 18th, beginning at 1 p.m. in the Maitland JCC Senior Lounge, Vitas Hospice will be presented by KATHY EVANS of the Jewish Pavilion.

Refreshments will be available after the program. 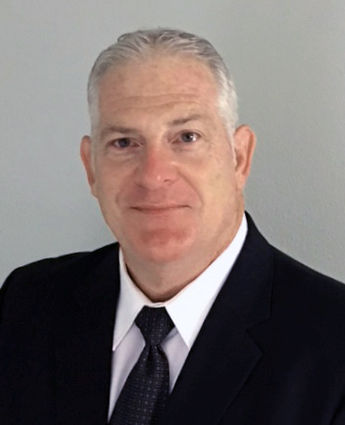 I love to point out wonderful service everywhere I find it and this one is definitely among the best service I have ever received. I'm referring to REEBEKA WEST, a server at Tibby's Restaurant in Altamonte Springs. I was there attending a fabulous and fun Red Hatters luncheon meeting. Reebeka took care of all (more than 20 women, screaming, laughing, eating, etc.) of us in the most professional and courteous way. The food was exceptionally good and she was GREAT!! I'll be returning soon!

Hannah is talking to her husband Howard. As usual, she's telling him all the latest gossip she's heard about their family and about their friends and about their neighbors. And as usual, she goes on and on and on, non-stop. Suddenly, Howard can't take any more of this and shouts out, "Enough already Hannah. You're killing me with all this gossip. I can clearly see what will be on my headstone when I'm buried."

"So what do you see?" asks Hannah.