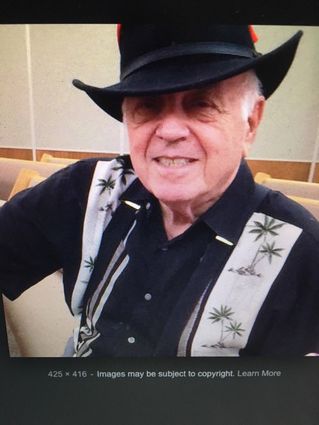 We will never forget...

Who really died at Auschwitz?

What really died at Auschwitz? Here's an interesting viewpoint. The following is a copy of an article written by Spanish writer Sebastian's new James Brown Vilar Rodriguez and published in a Spanish newspaper. It doesn't take much imagination to extrapolate the message to the rest of Europe - and possibly to the rest of the world.

"I walked down the streets in Barcelona and suddenly discovered a terrible truth-Europe died in Auschwitz... We killed six million Jews and replaced them with 20 million Muslims. In Auschwitz we burned a group of people who represented thought, culture, creativity, and talent. We destroyed the chosen people, truly chosen, because they produced great and wonderful people who made great contributions to the world, and thus changed the world.

The contribution of today's Jewish people is felt in all areas of life: science, art, international trade, and above all, as the conscience of the world. Look at any donors' board at any symphony, art museum, theatre, art gallery, science center, etc. You will see many, many, Jewish surnames.

These are the people who were burned. Of the 6,000,000 who died, how many would have grown up to be gifted musicians, doctors, artists, philanthropists?

Recently, the UK debated whether to remove The Holocaust from its school curriculum because it 'offends' some of the population, which claims it never occurred. It is not removed as yet. However, this is a frightening portent of the fear that is gripping the world and how easily each country is giving in to it.

It is now approximately 70 years after the Second World War in Europe ended. This is being sent in memory of the six million Jews, 20 million Russians, 10 million Christians, and 1900 Catholic priests who were 'murdered, raped, burned, starved, beaten, experimented on and humiliated. Now, more than ever, with Iran, among others, claiming the Holocaust to be 'a myth,' it is imperative to make sure the world 'never forgets'."

(Most of the Muslims I know are kind, loving, caring, religious and respectful people. I don't know who the writer was referring to. Maybe an odd group as exists in every religion? Who knows?)

"Never Again" begins with us...

More than a few chose to act during the Holocaust to help save lives. The risk of their actions were real, and the consequences deadly. These ordinary people from every walk of life show that individuals have the power to make a difference. Here are only three of the hundreds of heroes who helped:

Marion Pritchard, a social worker in the Netherlands, hid Jews during the war and even served as their children's caregiver. By the end of the war, she had saved 125 Jewish families.

Bishop Chrysostomos of the Greek Isle of Zakynthos was determined to protect 275 Jews on his island. When Nazi officials demanded a list of the Jewish residents for deportation, he presented a list bearing only two names (his own and the mayor's). When the war was over, all 275 of Zakynthos's Jews were still alive.

The next Congregation Ohev Shalom event takes place on Sunday, April 14, at the synagogue. It begins at 2 p.m. and, according to COS Seniors president, JERRY LEIBMAN, "Everyone is welcome. There are no age restrictions. It is not just for seniors."

Complimentary refreshments will be available before the show.

And speaking of the show... wow! WILLIE CINTRON, better known as Willie "C" is a great singer and entertainer, who does all styles of music, from The Great American Songbook, DooWop, Oldies, Motown and love ballads, R&B, Soul and Disco.

(Something for everybody's taste!)

Admission is only $5;COS Seniors and $8; all others.

No need to phone ahead. Just come!

Since 2005, J-Serve has provided teens with a unique opportunity to band together through service as a united global network committed to fulfilling the Jewish values of gemilut chasidim, acts of loving kindness, tzedakah, just and charitable giving, and tikkum olam, the responsibility to repair the world. Every year, Jewish teens worldwide join each other on this special day and throughout the spring to make their community and the world a better place. Get involved by participating in one of these free projects. For further information and to register, contact KACIE ZEMEL at 407-645-5933.

The event begins at 2 p.m. in the Senior Lounge. The featured movie is "Moneyball." Refreshments will be available.

Modeling the latest styles, a group of 11 fashionable supporters of the Jewish Pavilion will sashay down the runway at the Spring into Fashion Show at Bloomingdale's Orlando on Tuesday, April 9.

The annual showcase of spring fashion trends will honor Friends of the Pavilion member, BRENDA FISHER WETMORE for her commitment to the organization and efforts on its behalf. 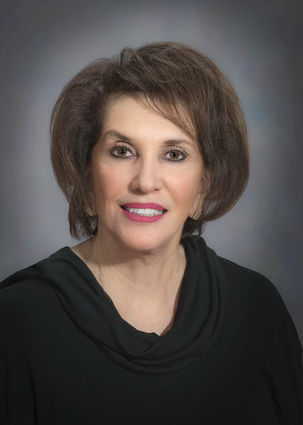 (I know. I know. I'm always eating out! That explains the weight gain, darn it!)

While dining at Carrabas Italian Restaurant with my friend, Judy, we had a delightful waitress who put up with us and was perfect in every way. Her name is CASEY FORSYTH. Thanks, Casey for being you! And thanks Carrabas for the yummy food!

(I used this joke before but it strikes me soooo funny I have to use it again!)

Did you hear about Moishe, who was sexually inexperienced?

One day, Moishe went into a bookshop and bought "How to Hug "

Later on, when he started to read his latest purchase, Moishe realized it was Volume 7 of the Encyclopedia Britannica.