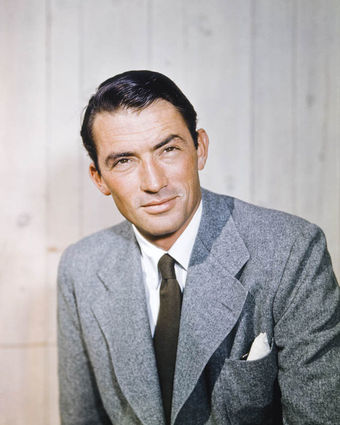 Well, some of us elders did! Major movie star, Gregory Peck, (who died in 2003 at the age of 87) once came to Congregation Ohev Shalom when it was in downtown Orlando. I had the pleasure of meeting with him and his then wife, and so did our own SONJA MARCHESANO, and others. (I forgot why he was there, but I will never forget the meeting!)

MSNBC reporter ANDREA MITCHELL apologized for referring in her broadcast of the Warsaw Ghetto Uprising, in which Jewish resistance fighters fought the German Nazis on the eve of the ghetto's liquidation in 1943, as a revolt against "the Polish and Nazi regimes."

Mitchell's apology came following a demand by the World Jewish Congress president to retract the statement, and similar calls by other Jewish leaders and Polish officials. (By the way, Andrea Mitchell is Jewish.)

The WJC demands that NBC and MSNBC issue an immediate retraction for this false characterization. The Warsaw Ghetto was a diabolical creation of Nazi Germany in occupied Poland. The Jewish insurgents who rose up fought against Germans. This incident serves as a painful reminder that all of us must redouble our efforts in the field of Holocaust education.

Shortly after the WJC statement was released, Mitchell tweeted: "I misspoke on the show when I discussed the 1943 Warsaw Ghetto uprising. To be clear, the Polish government was not involved in these horrific acts. I apologize for the unfortunate inaccuracy."

Enough already of picking on our people! When will it end? (Probably when the world ends.)

A man hurled stones through the windows of the Great Prayer Hall of the Sofia Central Synagogue in the Bulgarian capital.

"All of us should stand together with the Jewish community in Bulgaria to decry this despicable act of vandalism against a center of Jewish life in Sofia. We should urge the authorities to take every measure possible to ensure the safety and wellbeing in the face of a spate of anti-Semitic incidents of late and recognize that this cannot be treated as a simple act of criminal vandalism," said WJC CEO ROBERT SINGER.

"Jews in Bulgaria are proud members of society, and their security must be of utmost importance and concern, as with all citizens of Bulgaria. It is absolutely unacceptable that the community should have to live in fear or trepidation for their lives or their property, simply due to their identity as Jews."

GLORIA NEWBERGER is indeed a mensch!

She has been an active Jewish Pavilion volunteer since she moved to Orlando in 2004, and moving into one of the buildings the Jewish Pavilion serves 3 years ago didn't slow her down! She still helps out with Shabbat programs at Oakmonte Villages' three buildings, and she was a big help to her daughter, Jewish Pavilion CEO NANCY LUDIN, when Nancy led a first-night seder for more than 100 seniors at Oakmonte.

Gloria is an enthusiastic and dedicated volunteer who has a warm smile for everyone she meets.

Our own wonderful ALAN ROCK keeps us informed about jazz in our area, where it's performed and by whom. (Of course he knows, as he has his own radio show on WUCF 89.9 FM and also emcees shows often.)

Alan informs us that on Sunday, May 26, wonderful trumpeter, DAVIE JONES, and equally talented musicians, JAKE JONES on guitar, JEFF PHILLIPS on piano, EDDIE METZ on drums and GREG ZABEL on bass will be appearing at the Altamonte Chapel from 12:30-2:30 p.m. There is a requested donation of $13 to attend.

(And attend you must, or you will be missing out on some great jazz!)

On May 26, at 2 p.m., the movie "Game Night" will be shown, starring JASON BATEMAN and RACHEL McADAMS in the Maitland JCC Senior Lounge.

Beginning at 12:30 p.m. on May 30, there will be an open discussion. You are asked to bring your own lunch and ideas.

No... I didn't go to lunch! I went for a pedicure at A Plus Nails on Aloma Avenue in Winter Park. (I can't erase the wrinkles so I try to detract them from being noticed. Betty Davis, the deceased actress of note, once said "Getting old is not for sissies."

Boy, was she right!) 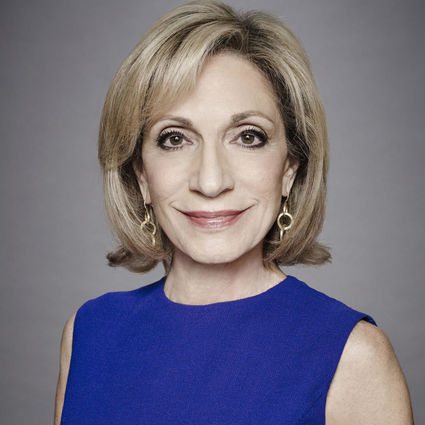 Anyway, I have been at A Plus Nails many times through the years, but this is the first time I was ever cared for by a male. His name is HENRY and he is superb... so gentle...so professional. Best pedicure I've ever had. (Even if it snows, I'll be wearing open-toed shoes!)

Rivkah went to her doctor for a check up.

Afterwards, the doctor said to her, "I must inform you that you have a fissure in your uterus, and if you ever have a baby it would be a miracle."

As soon as she got home, Rivkah said to her husband, "You vouldn't belief it. I vent to the doctah and he told me-'You haf a fish in your uterus and if you haf a baby it vill be a mackerel'"