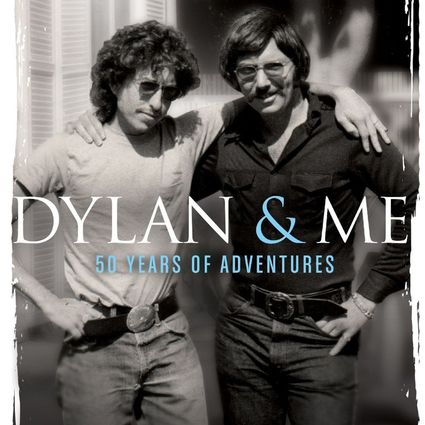 (JNS)-A new memoir written by Bob Dylan's best friend gives readers a glimpse into parts of the music icon's Jewish side that have previously fallen under the radar.

In "Dylan & Me: 50 Years of Adventures" (written with musician Kinky Friedman), Louie Kemp, who met Dylan at summer camp in 1953 and also produced his "Rolling Thunder Revue" tour, details his friendship with the singer from the time that they grew up in middle-class Jewish families in northern Minnesota, the Jewish Journal reported.

Kemp explained that the American rocker's Judaism was a key part of who he was. He said, "There's no question in my mind that Bobby's drive to write songs that mattered was born at least in part from his roots as a Jew."

Dylan returned to his Jewish roots by 1983, and Kemp wrote a chapter in his memoir about taking the singer and actor Marlon Brando to a Passover seder. That same year, Dylan's album "Infidels" included the pro-Israel track "Neighborhood Bully."

The final chapters of Kemp's memoir include a short story about Dylan attending a Yom Kippur service at the Santa Monica Chabad House in 2007 and being asked to open the ark for the Torah. Because of his usual disheveled attire-torn jeans and a hoodie-he was apparently mistaken by a congregant for a homeless person.

Dylan, 78, celebrated the bar mitzvah of his oldest son, Jesse, at the Western Wall in Jerusalem in 1983. Divorced twice, he has six children.

In a move that surprised many in literary circles, he was awarded the Nobel Prize in Literature in 2016-the first time for any songwriter.