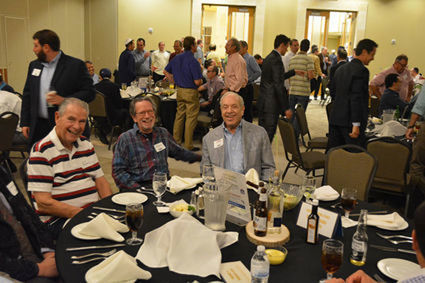 The third annual Men's Night Out, to be held Nov. 7 at Congregation Ohev Shalom, features not only great steak and a top-shelf cocktail hour, the comedic entertainment is top notch. The Orlando synagogue Men's Clubs, with support from the Jewish Federation of Greater Orlando, and key sponsors Alan Ginsburg and Aaron Gorovitz are bringing the men of the community one of the premier comedians in the country, Johnny Lampert.

This event is a wonderful opportunity to unite Jewish men from all area synagogues and organizations for a very enjoyable evening. The beneficiaries of the event are the Jewish community children, as proceeds will fund diverse Jewish youth education programs, summer camp and trips to Israel.

Now, back to Lampert, This writer listened to a short clip of his performance and was belly laughing. Nothing is sacred for him-family, marriage (After 16 years of marriage, my wife told me she is bisexual-she's sexual when I buy her something"), weight ("I'm not fat, I'm swollen-Big difference"), singing in the car-you know, things all men can relate to. 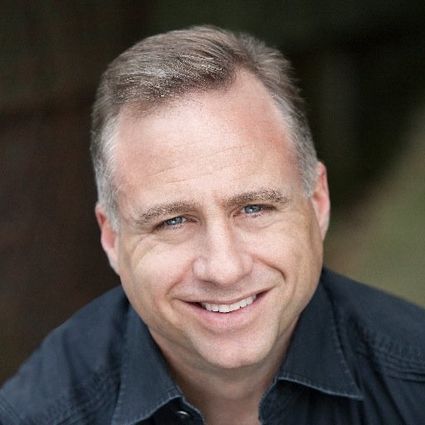 Lampert is a regular at some of the best comedy clubs in New York City and Los Angeles, including The Comic Strip and The Improve. He has also been on television, featured on A&E, Comedy Central and HBO Comedy Showcase. Lampert was recently honored with having two of his routines chosen to be in a soon-to-be-released book titled "The Best Comedy Routines, Period," (Rugged Land Books, NY). He has also appeared at The Mirage and Caesars Palace as well as many other casinos.