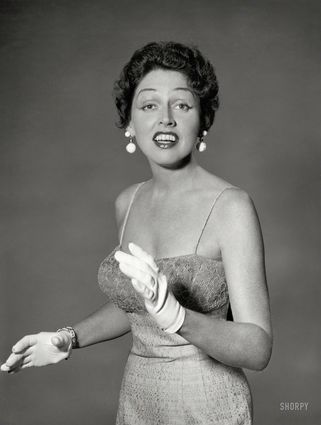 Actually, Israel has earned more than three cheers, especially with all the breakthroughs in cancer research and Alzheimers... and so much more that Israel has achieved!

“As Hurricane Dorian finally moved away from the Bahamas, and the full extent of the destruction is revealed, Israeli humanitarian aid agency IsraAID has sent vital emergency support. So far, many people are reported killed and about 13,000 homes damaged or destroyed on Abaco and Grand Bahama islands—about 45 percent of all the houses on the islands. Thousands of people are without shelter, often stranded by flooding, and facing food, water and medicine shortages.

Dorian made landfall on Grand Bahama in the early hours a few weeks ago as a category 5 hurricane, and continued to batter the tiny archipeligo for an unprecedented 36 hours. Winds reached up to 295 kilometers (183 miles) per hour, making it one of the strongest Atlantic storms to hit the region.

World Jewish Congress President Ambassador RONALD S. LAUDER welcomed the initiative of the International Tracing Service in Germany to upload more than 13 million documents from Nazi concentration camps, calling the move a ‘revolutionary’ step in Holocaust education for future generations. ‘The International Tracing Service has undertaken an enormously ambitious and ultimately revolutionary step in preserving the memory of the Holocaust and honoring six million Jews who perished at the hands of the Nazis,’ Amb. Lauder said.

Nearly 75 years after the liberation of Auschwitz, a shocking number of people continue to deny or question the Nazi attempt to annihilate European Jewry, and obfuscation of Holocaust memory abounds. In great part, this is due to the appalling rise of the far-right across Europe and the glorification of Nazism, but it is also due to a severe lack of education among young people. Last year, the WJC teamed up with UNESCO to create a comprehensive website (aboutholocaust.org) dedicated to Holocaust education, already translated into numerous languages including Arabic and Farsi.

I heard from our own ALAN ROCK, about upcoming jazz presentations:

On Sunday, Sept. 29, from 12:30 until 2:30 p.m. at the Altamonte Chapel, fabulous musician, ALLAN VACHE’ will be appearing with his fellow musicians, MARK McKEE on piano, CHARLIE SILVA on bass and WALT HUBBARD

The Altamonte Chapel is located at 825 East Altamonte Drive, Altamonte Springs. The phone number for further information and cost is 407-339-5208.

And speaking of tributes...

Our own wonderful CAROL STEIN, bandleader, pianist/vocalist, will be doing a tribute to singer ANITA O’DAY at Blue Bamboo, 1905 Kentucky Avenue, Winter Park, on Saturday, Sept. 21st. Her musicians are EDDIE MARSHALL on reeds, CHARLIE SILVA, on bass and BARRY SMITH on drums. Phone for performance time.

(I’ve been honored to perform with each of them, wonderful musicians all!)

Attention parents who need some time to themselves...

On Saturday, Sept. 21st from 5:30-to 10:30 p.m. at The Roth Family Jewish Community Center there will be a Saturday Nite Out event.

Children ages 18 months through grade six, will be welcome for a wonderful pizza and movie event while their parents relax! (They must bring a blanket and pillow). Please RSVP to AMANDA DENNIS, 407-621-4049.

On Sunday, Sept. 22nd in the Maitland JCC Senior Lounge, beginning at 2 p.m., “Free State of Jones” will be shown, starring Matthew McConaughey. Refreshments will be available.

Sept. 23rd, 1 p.m., in the Maitland JCC Senior Lounge, the boys from Performing Arts Matter, will entertain. Refreshments will be served.

You guessed it! I’m eating out again! (Eating gives me great pleasure... and great thighs!!) 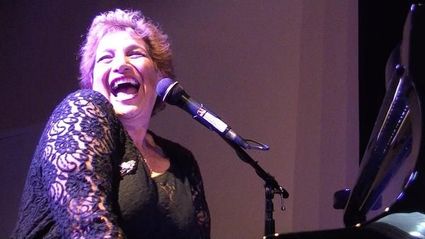 While at the Olive Garden Restaurant, 665 N. Orlando Avenue, Winter Park, recently, I met the most terrific gal. Her name is SHI RHONDA JONES and she has all the necessary skills as a great server... and she has a terrific personality as well. I enjoyed meeting her as much as the food... and I really ENJOYED THE FOOD!!

(Also, Shi is definitely NOT shy.)

Morris and his wife invite Max over for dinner. However his wife is still not home.

Max: “She’s probably been kidnapped or she’s been involved in a terrible car crash or she’s shopping.”