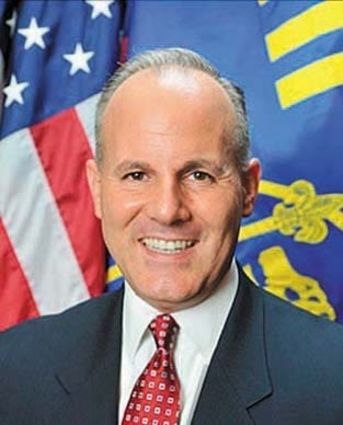 IAC Orlando regional manager Idit Lotringer has a full calendar of events through next May for the Israeli-American Council in Orlando and she has a new program manager to assist her. Ziva Kurlansik came to Orlando five years ago with her husband, Aaron, and two children. She was born and raised in Northern Israel and completed her IDF service as a signals intelligent officer. She has been instrumental in creating the Tzofim (Israeli Scouts) Orlando chapter.

"I'm excited to join the IAC team and to follow my passion," said Kurlansik.

Lotringer and Kurlansik are both passionate about bringing Israeli-Americans and Jewish-Americans into a closer identity with each other.

With this in mind, both women are focusing on the IAC National Conference 2019, coming up Dec. 5-8 at the Diplomat Hotel in Hollywood, Fla. The Conference brings together thousands of Israeli-Americans, Jewish-Americans and Israelis for critical dialogue and inspiring sessions (in English and Hebrew). Last year, 38 members of the Orlando community joined with 4,000 others in attendance.

Lotringer said that after the conference Jewish-Americans will say, "Now I know why I'm proud to be Jewish and why I want to support Israel!" 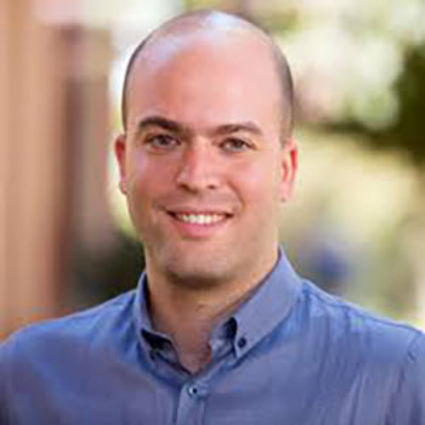 The Conference will also include the IAC Mishelanu National Student Summit for college students. This Student Summit is a nationwide pro-Israel leadership network on 94 campuses, comprised of first and second generation Israeli-Americans who bring the spirit of Israel to campus.

For middle and high school students there will be IAC Eitanim Teen Track at the Summit.

Entertainment will be provided by Dani, Gidi & Friends Live Show. Danny Sanderson is both a legendary and contemporary pop icon on the Israeli cultural scene. Gidi Gov is an Israeli singer, TV host, entertainer and actor.

Contact Idit Lotringer for a discount to attend the conference, ilotringer@israeliamerican.org.