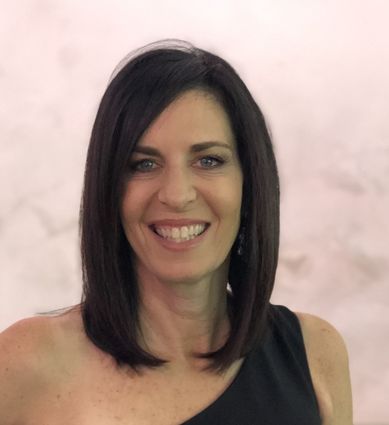 "WJC President Ambassador RONALD S. LAUDER is calling on Jews around the world, of all levels of faith, religious practice and political affiliation, to unite as one in order to contend with the growing challenges facing the Jewish people.

(Gee, I thought anti-Semitism would have disappeared by now, ever since I suffered beatings as a little child in the Red Hook Projects of Brooklyn for being Jewish, way back when.)

In an address to the Jerusalem Post's annual conference, President Lauder highlighted the rise in anti-Semitic incidents and dangerous anti-Zionist sentiment across the globe. He underscored that despite the fact that the WJC was founded in 1936 specifically to warn the world of the threat of Nazi Germany, the world has since changed immensely.

'It's time for the Jewish people to act differently. Engaging in conferences, diplomatic undertakings, op-eds and statements has certainly had an impact, he said, 'but frankly, words haven't stopped this new wave of hatred against our people. Words alone are not going to change this.'

Going forward, President Lauder stressed, the Jewish people must be organized-from left to right, orthodox to secular, in the Diaspora and in Israel-to take action in the streets and show our unified strength in numbers.

Recalling the mass counter march that the WJC helped organize in Bulgaria earlier this year to stand up to the annual neo-Nazi Lukov march, President Lauder said: 'That's how you fight neo-Nazis. You don't let them define our story. You get into the streets with men, women and children of all faiths to show our unity and strength.'

Unfortunately, he noted, the divide among the Jewish people today is proving to be an obstacle to these efforts. Stressing that this rift is not necessarily the fault of one side or another, he said, 'We absolutely must do this as one people.

And right now, we are not one people. That might be the most dangerous problem the Jewish people face today.'

Anti-Semites and Jew-haters don't distinguish between Jews according to their political or religious beliefs, he said, and neither should the Jewish people. 'We are one people, and we should start acting like one people.'"

Referring to all the cancer and other cures coming out of Israel, before we (and the rest of the world) find them, I have a lot of faith when something is discovered by Israel.

Sure, we have Judo and all types of martial arts, but the fabulous technic called Krav Maga comes from the minds of Israelis.

(Sounds like the way I dress lately, with silver earrings, gold & diamond rings and jeans, only because jeans are the only clothes that fit me these days!)

Actually, "Gems & Jeans" is a fabulous gala, enriching the lives of residents in elder-care communities. It is also a terrific evening featuring an open bar, hors d'oeuvres, dinner, live music, and a silent auction.

The evening will be honoring DENISE BEUMER and SHARON LITTMAN. Both are exemplary volunteers.

The event will take place on Sunday, Nov. 3rd beginning at 5 p.m. and will be held at the Westin Lake Mary, Orlando North, 2974 International Parkway, Lake Mary.

On Oct. 27th in the Senior Lounge of the Maitland JCC, the movie "On the Basis of Sex" will be shown. It stars Felicity Jones as Ruth Bader Ginsburg. (Don't miss this one!)

Beginning at 1 p.m. in the Senior Lounge of the Maitland JCC, Andy Williams sings his favorite duets with co-president, SHELDON BROOKS.

Refreshments will be free and readily available after this magnificent (?) performance!

(Only kidding, Sheldon. You know I love you!)

I recently heard a CD that really impressed me and since it didn't take place in a restaurant (so you know I wasn't eating out again!) I wanted to tell all about it.

The CD is titled The "Bridge & The Prophet." Each song was composed and sung by a super talented guy named JOHN TENUTO. His singing was very entertaining and his songs, especially the lyrics, really touched my heart. 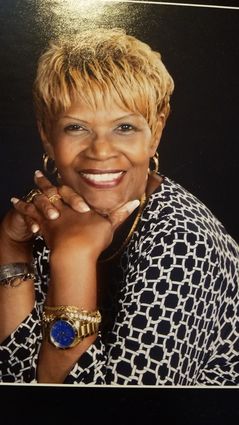 He is currently working on new songs and another CD. When it's released I will buy it and tell you all about it.

(I've been told I have a cold, cold heart, so this CD really impressed me.)

Leah meets her friend Hannah in the Fashion Square Mall and asks, "Hannah, so how is your grandson the proctologist doing?"

Hannah sighs, "Well Leah, my grandson Paul is no longer a proctologist. He decided to become a dentist a few months ago."

"A dentist?" says Leah, "So why has Paul changed his career?"

"Let's face it," replies Hannah, "everyone starts off with 32 teeth but have you ever heard of anybody who has more than one tuches?"