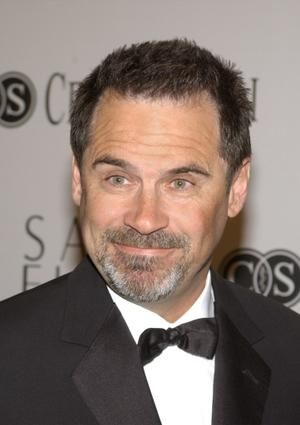 DENNIS MILLER is a well-known comedian. He had this to say about the Middle East situation. I don't agree with all he says but I pass it along in part anyway:

"A brief overview of the situation is always valuable, so as a service to all Americans who still don't get it, I now offer you the story of the Middle East in just a few paragraphs, which is all you really need.

The Palestinians want their own country. There's just one thing about that: There are no Palestinians. It's a made up word. Israel was called Palestine for two thousand years. Like 'Wiccan,' 'Palestinian' sounds ancient but is really a modern invention. Before the Israelis won the land in the 1967 war, Gaza was owned by Egypt, the West Bank was owned by Jordan, and there were no Palestinians.

As soon as the Jews took over and started growing oranges as big as basketballs, what do you know? Say hello to the Palestinians, weeping for their deep bond with their lost land and 'nation.'

So for the sake of honesty, let's not use the word Palestinian any more to describe these delightful folks, who dance for joy at our deaths until someone points out they're being taped. Instead, let's call them what they are: 'Adjacent Jew-haters.' Okay, so the adjacent Jew-haters want their own country. Oops, just one more thing: No, they don't. They could've had their own country anytime in the last 30 years, especially several years ago at Camp David. But if you have your own country, you have to have traffic lights and garbage trucks and Chambers of Commerce. That's no fun. No, they want what all the other Jew-haters in the region want: Israel. They also want a big pile of dead Jews, of course that's where the real fun is... but mostly they want Israel...Why? For one thing, trying to destroy Israel... or the Zionist Entity, as their textbooks call it... for the last 50 years has allowed the rulers of Arab countries to divert the attention of their own people away. I roll my eyes every time one of our pundits waxes poetic about the great history and culture of the Muslim Mideast. Now as you know, left to themselves in a world of peace, the worst Jews would ever do to people is debate them to death."

(I don't agree with everything Dennis said, but he does make some fine points! May we all peoples of the world live in peace.)

What is the Jewish Pavilion?...

"While there are Jewish homes for the Aged in many cities, Orlando does not have one. The Jewish Pavilion is a mobile community center providing outreach to elders in 54 facilities in greater Orlando. The staff and volunteers ensure that seniors in long-term care are visited and have the opportunity to celebrate Shabbat and the Jewish holidays, and enjoy educational programs.

Without the Jewish Pavilion, Jewish seniors could lose their connection to their heritage in the later years.

Thank goodness for the Jewish Pavilion and the Senior Help Desk that assists older adults in many ways.)

When the JCC is open on any Tuesday, beginning at 1 p.m. in the Senior Lounge, people can play their favorite games such as mahjong, dominoes, canasta, pinochle and bridge.

Or you can introduce your favorite game.

Need to get fit? (I wouldn't know about such things...oh shut up!)

Phone the Maitland JCC to find out all the wonderful exercise programs being offered such as water aerobics, silver sneakers, laughter yoga, low impact cardio, yoga and more.

There will also be previews on Nov. 14th and 15th.

(With the news of today as it is, we could use a good laugh. Go see this show!) 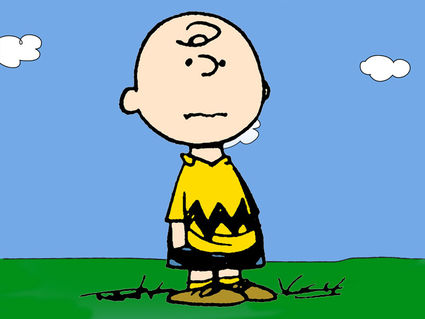 When you dine at the Winter Park Outback Steakhouse on Aloma Avenue, you will be lucky to get the waiter services of ELIJAH DRIGGERS. He is fast, efficient, accommodating and very kind. He is also a Nick Jonas look-alike!

(I went to the Outback with friends. They ate but I didn't! You don't believe me? Neither do I!)

Jeremy and Isaac are out having a celebratory meal at Minky's Kosher Cafe. At the end of the meal, the waiter comes over and asks, "OK, gentlemen, will it be tea or coffee for you?"

"Me too," says Isaac, "and make sure the glass is clean."

Five minutes later, the waiter returns with two lemon teas on his tray. As he's about to hand them out, he asks, "Who asked for the clean glass?"