Jewish Academy of Orlando announces honorees of its Wonderland Gala 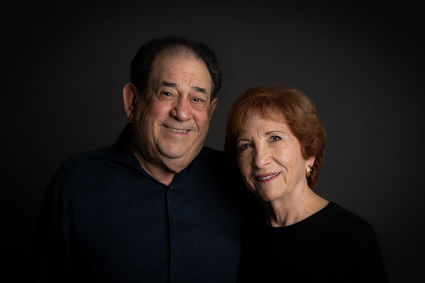 Celebrating its 42nd year, Jewish Academy of Orlando will be honoring Ellen and Simon Snyder and Jodi and David Krinker at the school's annual gala, on Saturday, Jan.25, 2020, at the Citrus Club. The Wonderland Gala will feature dinner, dancing, and a selection of numbers from the spring musical production, "Alice in Wonderland."

Ellen and Simon Snyder have been part of the Central Florida community since 1975. They have been active in the Jewish community and the community-at-large. Ellen was a co-chair of Choices and served on the Congregation of Reform Judaism Sisterhood and Orlando Shakespeare Theatre boards. She was also a member of Women's ORT for 25 years.  Before retiring, Ellen worked for 26 years as a diagnostic medical sonographer. Simon has served on the CRJ finance committee, the Orlando Airport noise abatement committee, and several Orange County and Winter Park committees. After a 21 service in the Navy, Simon worked for Greater Construction before he retired in 2006.

The Snyders have three daughters, two son-in-laws, and three granddaughters, two of whom attended Hebrew Day School/Jewish Academy of Orlando.

Jodi and David Krinker have been contributing to many aspects of the Jewish community for many years.  Since her tenure at Lockheed Martin, Jodi has been actively involved in HDS/JAO, Women's American ORT, Roth Family JCC Early Childhood Learning Center, the Jewish Federation of Greater Orlando and served on the JCC Board of Directors for over 20 tears, three years as president.  In 2010, Jodi was selected as the JFGO Woman of Choice. She was also on the committee to collect information for the Orlando Kehillah project.

David served on the boards of HDS/JAO, JFGO, and Congregation Ohev Shalom. David worked for Maynard Electronics for many years before he retired from Veritas Software and founded Casatunes.

The Krinkers have two children, Lauren and Leah, who are Jewish Academy of Orlando alumni.

"We take great pleasure in honoring Ellen, Simon, Jodi, and David," said Alan Rusonik, head of school. "Their families' contributions to the school and greater community have made an immense impact, and for that, we are truly grateful." 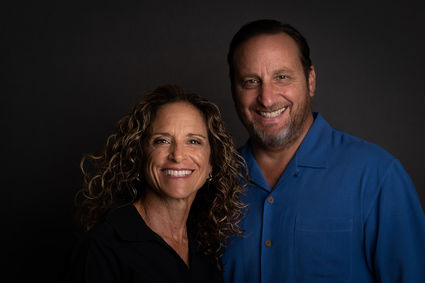