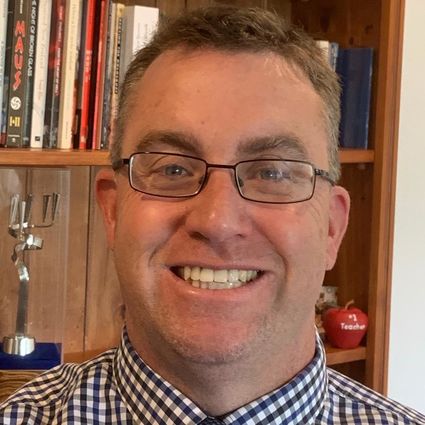 Wishing all my readers a very "HAPPY NEW YEAR"!

I read this recently. It was very disturbing. I pass it along to you:

"The New Zealand Jewish Council, an affiliate of the World Jewish Congress responded with concern to the results of a recent poll undertaken by the Holocaust Memorial Trust of Auckland, which revealed a shocking level of ignorance and uncertainty about the Holocaust in New Zealand.

The poll was carried out in collaboration with Curia Market Research.

More than 1,000 people were surveyed throughout the nation, with over 70 percent having little or no knowledge of the Holocaust. Among the worrying figures, it emerged that only 32 percent of respondents under the age of 30 know the number of Jews killed in the Holocaust.

In response to the question, 'How many Jews were murdered by the Nazis and their collaborators during the Holocaust?' 57 percent were not able to identify the correct number of six million.

The New Zealand Jewish Council said in a statement: 'Given the frightening increase in anti-Semitism and racism around the world, and as we recall horrific incidents of white supremacist terrorism in recent times, it seems that the need for more Holocaust education in schools is greater than ever. We urge those with the power to facilitate this, to consider doing so.'

The CEO of the Centre CHRIS HARRIS said: 'If we do not learn about the Holocaust, how do we take the lessons of this tragedy and make changes for today, in a world experiencing a rise in anti-Semitism, xenophobia, prejudice and discrimination?'

A complete change of subject...

The other night on television, there was a special by singer LANCE BASS, who created "The Boy Band Con," the story of Lou Pearlman, producer of the Backstreet Boys, NSYNC and O-Town, who recently died in prison, accused of Ponzi schemes.

It was interesting, mainly because it took place right here in Central Florida, primarily Orlando.

On Jan. 5th, at 2 p.m. in the Senior Lounge of the Maitland JCC, the movie "Poms" will be featured. It stars Diane Keaton and Pam Grier. 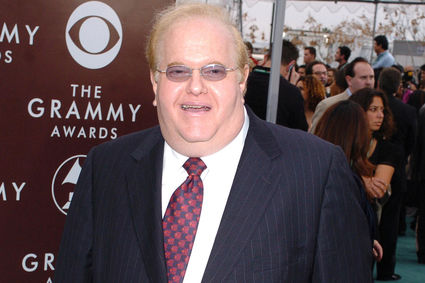 On Jan. 6th at 1 p.m. in the Senior Lounge of the Maitland JCC, the program will be announced.

Refreshments are plentiful and free!

Moshe was talking to his psychiatrist. "I had a weird dream recently," he says. "I saw my mother but then I noticed she had your face. I found this so worrying that I immediately awoke and couldn't get back to sleep. I just stayed there thinking about it until 7 a.m.

"I got up, made myself a slice of toast and some coffee and came straight here. Can you please help me explain the meaning of my dream?"