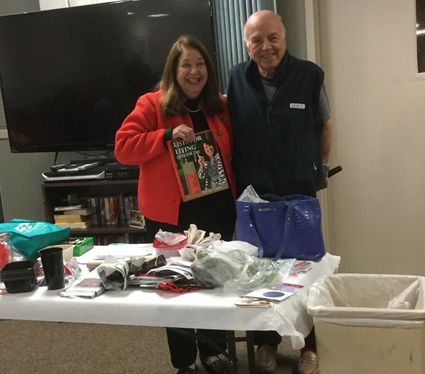 So far, 2019 seemed to be the worst year for anti-Semitism throughout the world. Let's hope 2020 is not as bad (or worse)! I've listed some of the incidents by month but, because of space, left many out:

Swastika was sprayed on Terenure Hebrew Congregation in Dublin, Ireland.

Hundreds of stickers "Jews are poisoning our children" distributed in Queens, NY.

15 Jews in Brooklyn were attacked.

Swastikas daubed on 96 gravestones at a Jewish cemetery in France.

Hundreds of neo-Nazis march in Budapest yelling "Jews out."

Anti-Semitic flyers are placed in the library at University of North Carolina.

Bomb threat made on synagogue in Kiev, Ukraine.

"I hate Jews" and a swastika scrawled on NYC bus.

Synagogue in Duluth, MN is burned to the ground.

Car tries to run over Jewish worshippers in New Jersey.

"Six million is not enough" painted on Los Angeles Synagogue.

Man crying"Allahu Akbar" runs into Berlin Synagoge with a knife.

(I can't continue... too depressing for me. December was worse than all put together and what you've already read is less than a third of the happenings! "Never Again" has really become "Again & Again"!)

It appears that I've missed a terrific program at the JCC39ers. MYRNA OSSIN, author of "Lists for Living, Lists for Life," lectured on how to declutter your home.

On the subject of authors, a reminder...

MARCIA JO ZERIVITZ will be at the JCC on Sunday, Jan. 19th between 2-4 p.m. at the Roth Family JCC, Maitland. She will discuss her book "Jews of Florida."

On Sunday, Jan. 19th from 10 a.m. until noon, a P.J. Library Event, "BEEYOURSELFIE" will take place at the Jewish Academy of Orlando, 851 N. Maitland Avenue, Maitland.

There will be story time, crafts and lots of fun!

Phone the Jewish Academy for further information and to RSVP.

It's called "Drumsticks & Drumming for Prime Timers." (It's for folks 55 plus. Gee, I just made it!)

An interactive drum circle and lunch and dessert!

Award-winning New York City jazz pianist BEN ROSENBLUM will perform an intimate concert at the Blue Bamboo Center for the Arts in Orlando, part of a nineteen performance Southeast tour through Florida, Georgia, South Carolina, North Carolina and Tennessee. The evening will feature Rosenblum's regular touring drummer BEN ZWEIG, along with acclaimed bassist DAN CHMIELINSKI. Ben Rosenblum has been called "mature beyond his years," and an "impressive talent." 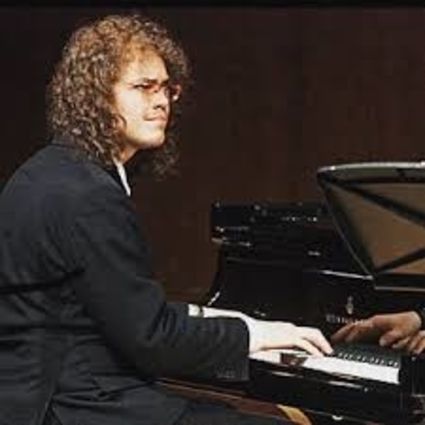 The Blue Bamboo Center for the Arts is located at 1905 Kentucky Ave, Winter Park.

90-year-old David is surprised, but pleased nevertheless, when his grandsons Sam and Ollie come to visit him. During their visit, they can't help noticing how old David looks. Then Sam says to him, "Grandpa, how old are you really?"

David, being a bit of a joker, replies, "Well Sam, I'm very, very old. In fact, I'm so old that when I was your age, the Dead Sea wasn't even dead, it was only sick."